The reality TV show Roadies Revolution is back with fresh episodes. During the lockdown, the makers held live auditions from the confines of their house. However, now with TV shoots resuming, the makers are going to air new audition episodes which were shot in various parts of Indian way before the lockdown was announced. 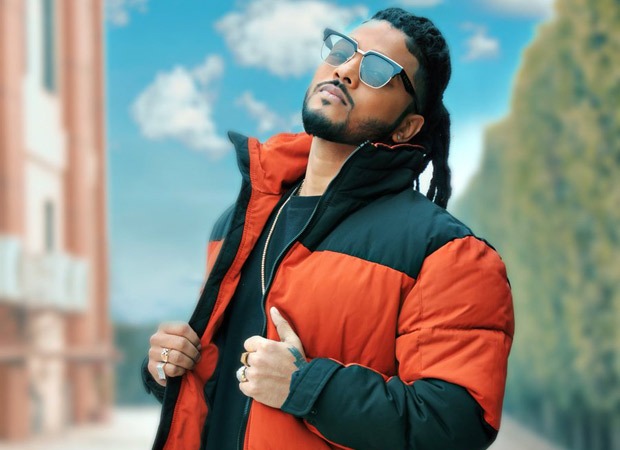 In an interview with a daily, Raftaar who is a Roadies gang leader revealed what the audience can expect from the show going forward. He said that they are going to follow all the rules and guidelines issued by the government which include social distancing, limited on-ground manpower participation and basic sanitation rules.

Some of the roadies tasks require the close proximity of the contestants. Talking about the same, he said that there will be technological inclusions where physical presence is not required to handle such situations.

Like every year, gang leaders will be guiding their respective teams to ace every task. Raftaar said that due to the pandemic crisis, they aim to unite and put some efforts in normalising things and help those in need. He also said that a lot of focus will be put on mental health awareness.

ALSO READ: Rannvijay Singha says no other individual has been a part of Roadies like he has been; says the show is not the same every year