Mahira Sharma has been one of the most-talked-about contestants of Bigg Boss 13 and her chemistry with Paras Chhabra is something the fans can’t get enough of. The actress has worked on television shows earlier and is usually seen in music videos too. Her music video with Paras Chhabra did get a lot of views and the fans are always keen to see them work together. 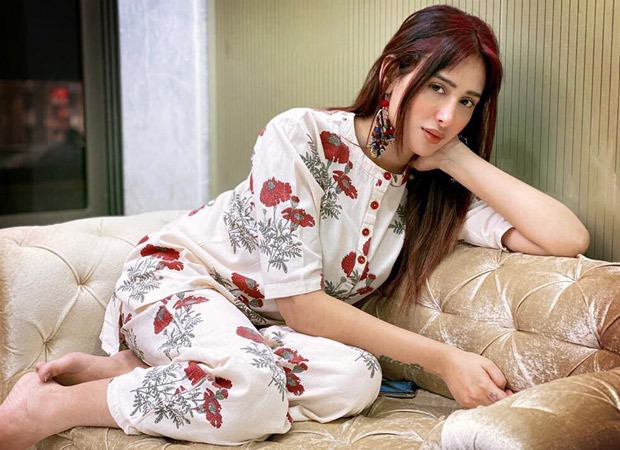 Dressed in a red lehenga, Mahira Sharma is seen moving to the tune of ‘Din Shagna Da’ from Phillauri as she gets into the character of a bride. The video will surely make you miss watching her create magic on screen. Even though a lot of fans are rooting for her to be with Paras Chhabra, she has stated that they are just friends.

Also Read: Paras Chhabra says if Mahira Sharma had participated in Mujhse Shaadi Karoge, their romance would have progressed faster