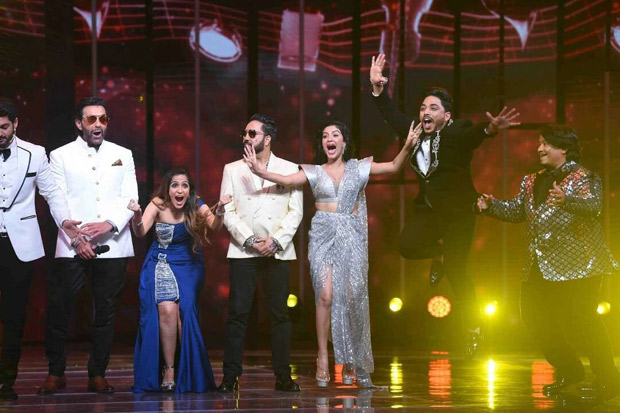 The grand finale episode saw excitement hit the roof with the presence of three special guests, Mumbai Warriors’ Ambassadors Riteish and Genelia Deshmukh along with Punjab Lions’ Ambassador Bobby Deol. While the trio as well as the six teams had a gala time singing and dancing their hearts out on the final day of the shoot, it was one of the most consistent teams of the season, Punjab Lions who won the first edition of Indian Pro Music League.

Featuring top singing talents like Mika Singh and Asees Kaur as captains, Punjab Lions were always amongst the top teams of the competition. Not only did the team’s leaders impress one and all with their fantastic singing, but they also took their team members Divya Kumar, Rupali Jagga and Shehnaz Akhtar under their wings and helped them polish their skills and put up marvellous acts. In fact, apart from winning the coveted Indian Pro Music League Trophy, Punjab Lions’ new voice Shehnaz Akhtar also won the best fresh voice award and was gifted a brand new and stylish Maruti Suzuki Wagon R car.

Acing every challenge and giving tough competition to Punjab Lions were Kailash Kher’s Mumbai Warriors and Shaan’s Bengal Tigers who were announced as the first and second runners-up, basis an overwhelming response through public voting. The whole season of the Indian Pro Music League saw the best singing talents of the Indian Music Industry and every team stayed true to the motto of the show ‘Music Uncha Rahe Humara.’ 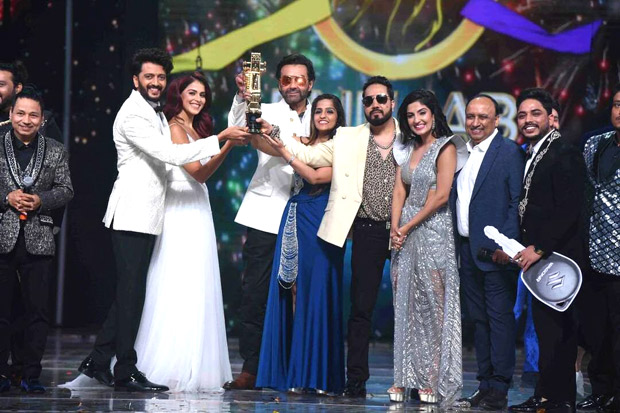 Speaking about their victory, Punjab Lions Captain Mika Singh added, “It is a great feeling to win the first season of Indian Pro Music League. To be honest, it wouldn’t have been possible without the constant effort and hard work of all my team members - Asees Kaur, Rupali Jagga, Shehnaz Akhtar and Divya Kumar, throughout our journey on the show. I would also like to give a shout out to the teams that we were competing against as each one of them was amazing in their own way and it was a healthy musical battle, one I will definitely miss. We have learnt a lot from everyone, and I will take this experience and keep entertaining one and all. I would also like to take this opportunity to thank everyone, especially the people of Punjab, who showered their love and blessings on us and helped us win.”

Co-captain Asees Kaur also mentioned, “It has been a roller-coaster ride for all of us and the feeling of winning Indian Pro Music League’s very first season is overwhelming, especially when it was my first reality show as a captain. I can’t even express how thankful I am to all the people who voted and cheered for us. I have to say that I had the best team on the show, who worked hard to put their best foot forward and entertain the audience. I also consider myself lucky that I got a chance to work with and against the best of the best of the music industry every week through this show. I have learnt a lot from this journey, and I am nothing but grateful.”

The grand finale of the Indian Pro Music League was a star-studded evening, packed with some breath-taking performances and soulful acts. Moreover, Bollywood’s most adorable couple Riteish Deshmukh and Genelia Deshmukh surprised their team when they made an enchanting entry and danced to songs like Dil meinbaji guitar and DhagalaLagali Kala. Bobby Deol also took the entertainment quotient up a notch with a killer entry to the song Duniya haseeno ka mela, which created a magical atmosphere. The camaraderie and antics of the hosts Karan Wahi and Waluscha De Sousa also set the tone for what turned out to be the most captivating evening of the season. All in all, the last and final episode of the Indian Pro Music League culminated with a bang!