At the 20th IIFA Awards that took place in Mumbai for the first time, Rekha was asked to present an award to the best actor and it was none other than Ranbir Kapoor. Rekha has always been fond of Ranbir Kapoor and it has been quite evident in her previous speeches while presenting him an award. 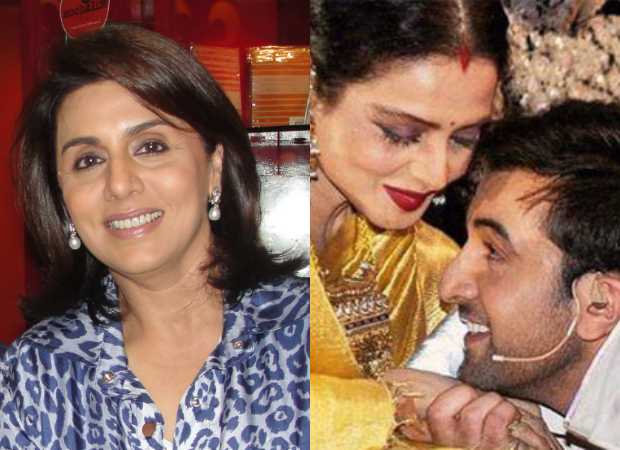 This time too, Rekha couldn’t stop praising Ranbir Kapoor who becoming the man he is and how far he has come as an artist from his debut. Calling him her own, she couldn’t be more proud to present this award to Ranbir Kapoor. Neetu Kapoor recently shared a video on her Instagram with Rekha’s speech and it is the purest thing you will see today! Take a look at it right here.

Ranbir Kapoor will next be seen in Brahmastra and Shamshera.