Singer, actress, and entrepreneur Rihanna is slaying on the cover of British Vogue's May 2020 issue. She has been featured in not one but two covers in a Stephen Jones Millinery durag. This is the first time she has worn a durag on a magazine cover. 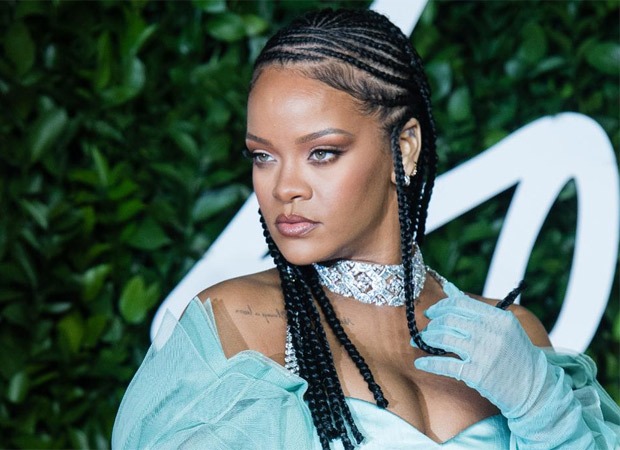 In the profile, the singer spoke about the much-awaited album which the fans have been eagerly waiting for. “I can’t say when I’m going to drop … There are no rules,” she said. “There’s no format. There’s just good music, and if I feel it, I’m putting it out.”

“I feel like I have no boundaries,” she added. “I’ve done everything — I’ve done all the hits, I’ve tried every genre — now I’m just, I’m wide open. I can make anything that I want."

Gang back in da Stu!! @Edward_Enninful and I are back at it again with @StevenKleinStudio for the May 2020 cover of @BritishVogue ????✊???? available Friday, April 3rd! . Wearing all @Burberry by @RiccardoTisci17, and a custom @StephenJonesMillinery durag. Photographed by @StevenKleinStudio and styled by @Edward_Enninful, with hair by @YusefHairNYC and @NaphiisBeautifulHair, make-up by @IsamayaFfrench using @FentyBeauty and nails by @RedHotNails. With thanks to @JillDemling.

She admitted that in the next decade she wants to have kids. The 32-year-old singer said, "I know I will want to live differently. I’ll have kids – three or four of ’em."

Meanwhile, Rihanna collaborated with PartyNextDoor on a song called 'Believe'.