The first look and trailer for HBO Max’s upcoming pirate comedy Our Flag Means Death was unveiled on Tuesday, which is slated to premiere on a yet-to-be-announced date in March. It stars Rhys Darby and Taika Waititi in the leading roles. 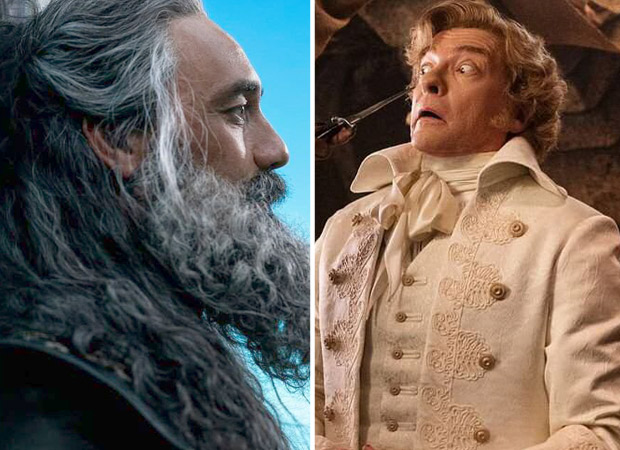 Set in the early 18th century, the series follows the true story of an aristocrat named Stede Bonnet (Rhys Darby) who sets on to follow his dream and pursue career in piracy, leaving behind his wife, family and upper-class privileged life. As he takes to the sea, he eventually teams up with the Blackbeard (Taika Waititi) and set out on the adventure of a lifetime on this series of misadventures.

Our Flag Means Death is the latest series collaboration between Thor: Ragnarok director Taika Waititi and Rhys Darby, who previously worked together on Conchords, What We Do in the Shadows and Hunt for the Wilderpeople. Waititi will also direct the premiere episode of the series, while also executive producing it.

The Flight of the Conchords star told Entertainment Weekly that despite his years of friendship with Waititi, the duo hadn't really acted together before.

“So when he came aboard as [Blackbeard], all hell broke loose because no one's telling him what to do. Now [we're co-stars] and he's not capable of telling me what to do!" said Darby. "They are like an old married couple in certain ways," added showrunner David Jenkins, according to Entertainment Weekly.

“If a scene isn't quite working, Taika will be able to grumble about Rhys, and vice versa, in the way that only friends can. And then when it is popping, they know how to get the best out of each other. There's a generosity and a real sweetness between them that you wouldn't get if you weren't using those two friends.” said Jenkins.