Global star Priyanka Chopra, who is usually seen wearing her mangal sutra, recently commented about how she felt the first time she wore it after marrying an American actor-singer, Nick Jonas. 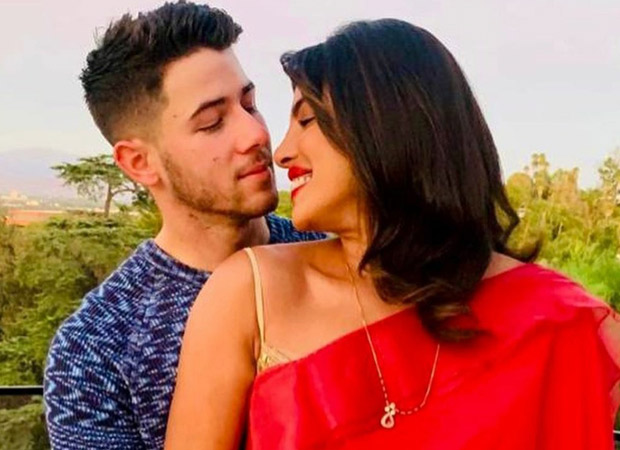 Priyanka Chopra shared a brand endorsement for a jewellery brand that has created a modern mangalsutra. The actress stated, “I remember when I wore mine for the first time… because we have grown with the idea of what it means. It was just a very special moment for me. At the same time, as a modern woman, I also understand the repercussions of what it means. Do I like the idea of wearing mangalsutra or is it too patriarchal? But at the same time, I am that generation that’s sort of in the middle. Maintain tradition but know who you are and what you stand for. And we’ll see the next generation of girls might do differently.”

She wrote, “I’m also trying to carry traditions forward," she said, adding, “A conversation starter for sure. The beautiful understated @bulgari mangalsutra, designed with love and respect by @lucia_silvestri. Take traditions forward by knowing who and what you stand for… I’m trying and learning every day.”
She also explained why black pearls were used in a mangalsutra to the other individual. She continued, “The black is primarily used to ward off evil and protect you,”.

Priyanka Chopra wore a mangal sutra shortly after her December 2018 wedding to Nick Jonas. The pair have been married for three years and lives in a luxury home in Los Angeles.

Meanwhile, on the work front, Priyanka Chopra will next star in Text For You and Farhan Akhtar's Jee Le Zaraa.