Producer Rhea Kapoor got married to long-time boyfriend Karan Boolani on Saturday night. The couple had an intimate ceremony at Anil Kapoor's Juhu residence in the presence of family members and close friends. 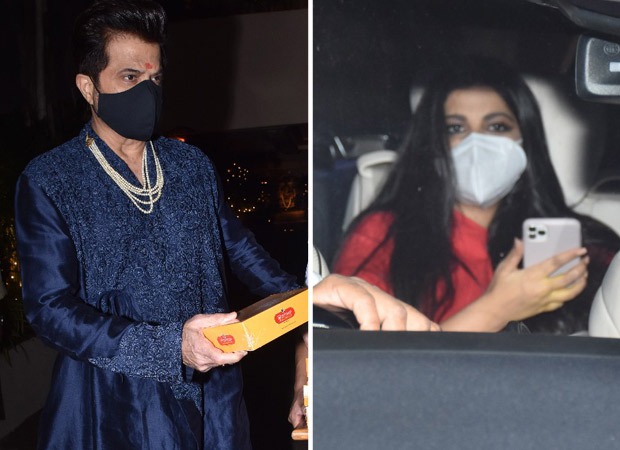 Rhea and Karan got married at 10 pm at night. Post the rituals, the couple were spotted leaving their wedding venue. Rhea was seen sporting kumkum and was dressed in red attire, while Karan was dressed in peach and red sherwani. 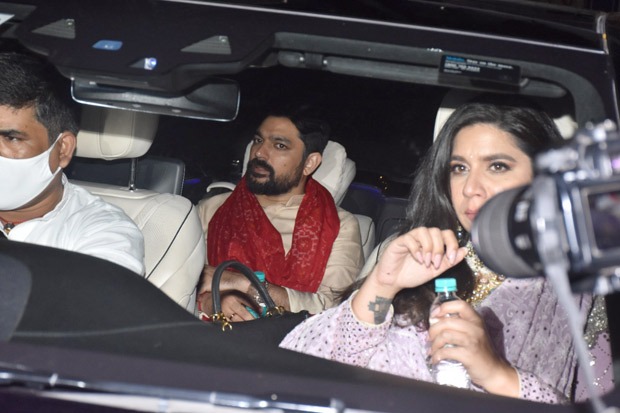 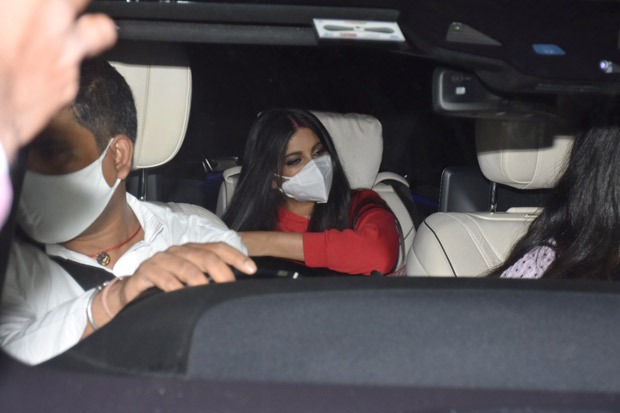 Soon after the wedding, Anil Kapoor also stepped out to distribute sweets among the media waiting outside their house.  Family members Arjun Kapoor, Boney Kapoor, Shanaya Kapoor, Sanjay Kapoor, Khushi Kapoor among others were seen at the Kapoor residence on Saturday evening.

Rhea Kapoor and Karan Boolani are long-time lovers and had been in a relationship for a period of ten years. The couple never came out in open with their relationship but were often travelling, vacationing, spending time, and also roaming around with each other's family members. The duo has been in a steady relationship and built a great rapport and bond over the years.