We have reported many details about Yami Gautam and her next film Uri in the past. One amongst them is that she will be essaying the role of an intelligence officer. On the other hand, her other film Batti Gul Meter Chalu, is once again back on track after a setback. Amidst all her hectic schedule, when Yami Gautam was recently spotted outside B Blunt salon in Mumbai, the actress was snapped by the press. What left them surprised was the way she was trying to hide her new look. 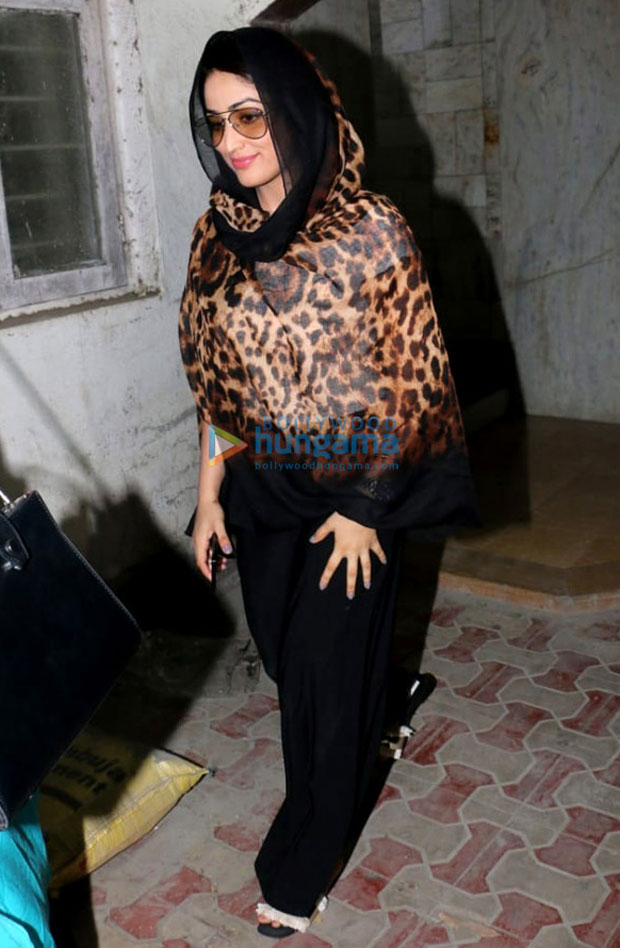 While speculations were rife that this is definitely for a film, now it has been confirmed that it is for Uri. The actress has not only taken to transforming herself physically but has also had a complete make over look wise. She took to her Instagram this morning to announce her new look. The actress is currently sporting a stylish bob; this is the first time she has cut her hair for a role. 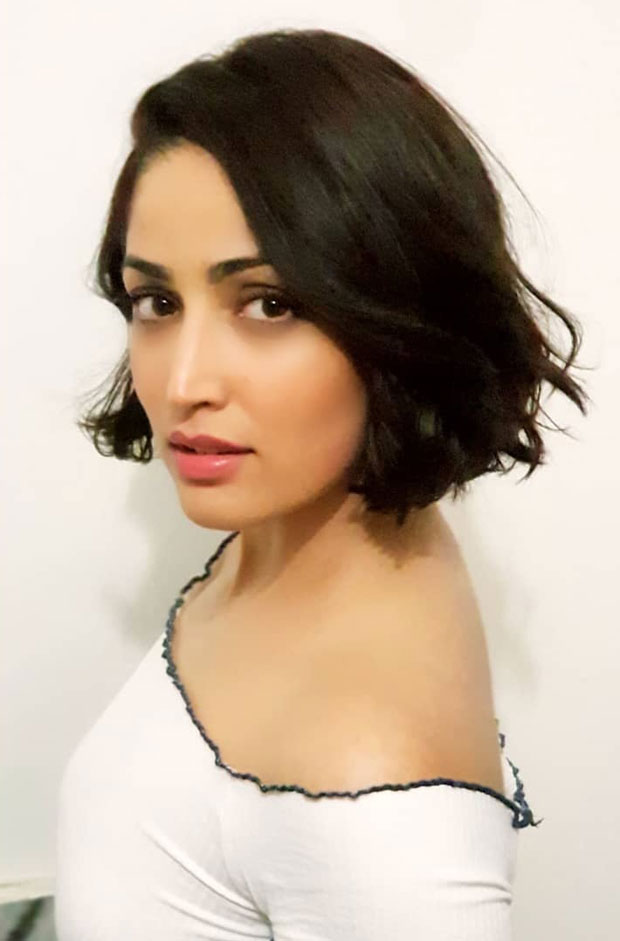 A source close to the actress said, “The hair transformation was done over the weekend when Yami and a team of three hair stylists and the director worked on how her hair should look in the film. Yami looks extremely classy and now we cannot wait to see her complete look in the film, sporting this new hairdo.”

Speaking about her new look, Yami said, “I was extremely excited when the character needed this specific look for the film. When Aditya [Dhar] discussed it with me, I jumped at the opportunity of making my character more believable. So we did a few trials and then went ahead with it. I am loving my look, hope audiences love it too."

Uri is based on the Uri attacks that took place in 2016. The film is the directorial debut of Aditya Dhar. On the other hand, the actress will be seen in the role of a lawyer in Batti Gul Meter Chalu also starring Shahid Kapoor and Shraddha Kapoor.