Yami Gautam has been busy prepping for her role in Uri, the Aditya Dhar film that is based on the Uri attacks of 2016. But at the same time, she has also restarted her prep for Batti Gul Meter Chalu. After much delay in the shoot, the major schedule of this Shree Narayan Singh directorial is finally said to be back on track and the actress has now started the prep. 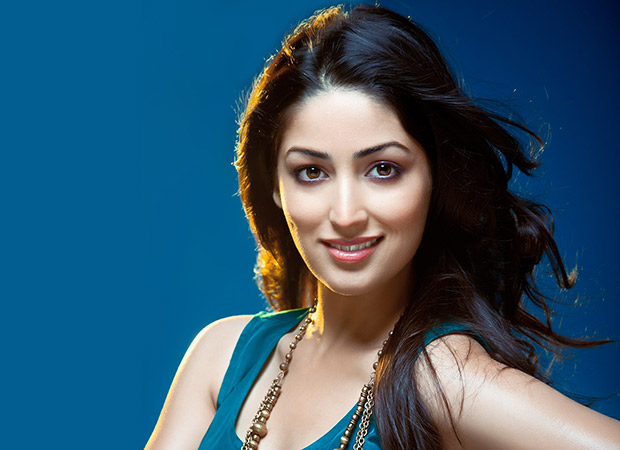 For the uninitiated, Batti Gul Meter Chalu discusses the discrepancies of electric billing in small towns. As this is an issue that plagues many people across the country, there are various cases that are brought to court by unhappy consumers. Though these cases are against big companies, there is a lot of research that goes into becoming the prosecution for something like this.

Considering that Yami Gautam is playing a lawyer, she is hoping to catch a few court proceedings. She wishes to understand the grievances first hand, see how the prosecution addresses it and also study what certain verdicts have been.

When asked about the plan she said, "I am planning to attend one of the court sessions for sure before starting Batti Gul Meter Chalu. As of now since its summer holidays, my lawyer friend and team are figuring a vacation bench session that I can attend on the basis my schedule currently. I am looking forward to the real experience at a court."

Batti Gul Meter Chalu also stars Shahid Kapoor in the role of a lawyer. However, the film will feature Shraddha Kapoor as the leading lady. The film, which has only Bhushan Kumar as its sole producer, will release on August 31.