Kareena Kapoor Khan is back on screen and how! Her latest film Veere Di Wedding is doing amazing business at the box office and has also started a conversation on feminism, equal rights, and sexual freedom among other things. Kareena and her gang Sonam Kapoor, Shikha Talsania and Swara Bhasker did a lot of promotional videos before the wedding and made lot of statements on the issue which garnered a lot of traction overall. In one such interview, Bebo claimed that she is not a feminist but believes in equal rights. Her fans found this extremely absurd as feminism is nothing but equal rights for both men and women. She clarified this stance in her recent interview and now retracted her statement to ‘I am a bit of a feminist.’ 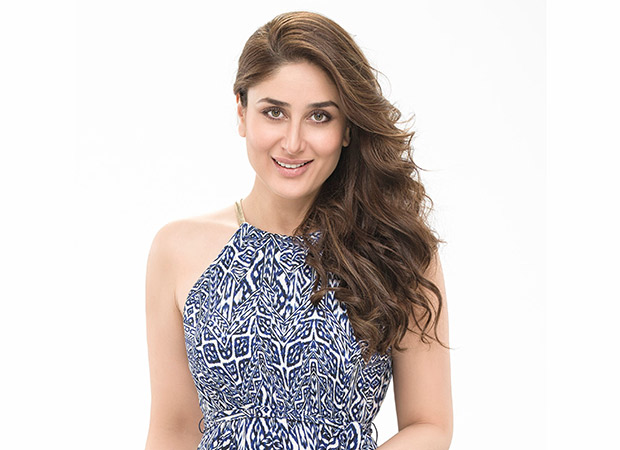 What Kareena said this time was she does not think there was anything contradictory or wrong with her statement about feminism. She said that people think feminism is male bashing and that women are superior. Kareena said that she was challenging this mentality. She later clarified that she is a bit of a feminist, and believes in the ideology in the right way. She said that she does not think men are lesser to women and that there should be equality in every dynamic when the two genders are involved.

Kareena Kapoor Khan opined that her statement was misconstrued by the press but having said that, in a relationship or while raising a family, both man and woman play an equal role and none can survive without the support of the other and hence no one is inferior or superior to each other.