Daisy Shah’s ‘None Of Your Business’ dialogue has garnered more popularity than Priya Prakash Varrier’s viral wink and everybody from top celebs to even Mumbai Police are seen jumping on the bandwagon to promote their content, using Daisy’s viral dialogue. For those who woke up a little late, here’s what happened.

Salman Khan’s Race 3 trailer dropped a week ago and well, the expected happened. The trailer went viral, in no time. But not because of Salman. Not even because of Jacqueline Fernandez. Netizens lapped up the trailer all thanks to one dialogue mouthed by none other than Daisy Shah. And the KILLER line goes like this: OUR BUSINESS IS OUR BUSINESS, NONE OF YOUR BUSINESS. Twitter, as usual, could not handle this phenomenon and the whole online world just burst into memes of Ms Shah mouthing the same dialogue in every situation! Even Mumbai Police could not chill with so much happening and made it their business to post a caution against cyber-crime, Daisy style.

But now it seems like we have been crediting a wrong person all along. No, Ms. Shah has nothing to do with this. Don’t believe us? We burrowed Mr Sherlock Holmes’ services just for a bit to do some sleuthing for us and here’s what we found out. Daisy Shah is a hapless victim who’s being framed and the real culprits behind this kick-ass dialogue are director Remo D’Souza and writer Shiraz Ahmed. You ask why? Because Race 3 is not the only movie with a gem of a dialogue like this one. In fact all other movies made by Remo boast of such precious one liners. We have a list and trust us, you will not be disappointed. 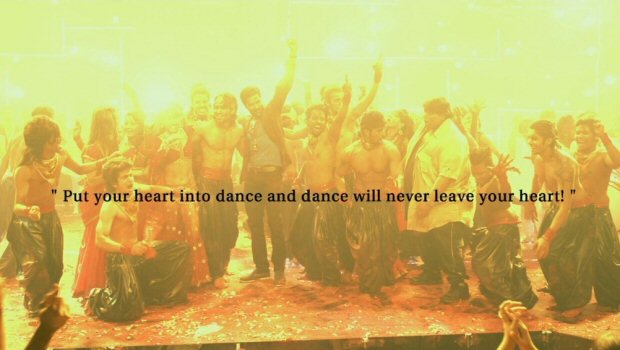 ABCD starring Prabhu Deva, Ganesh Acharya, Kay Kay Menon in lead roles had a line which goes like this, “PUT YOUR HEART INTO DANCE AND DANCE WILL NEVER LEAVE YOUR HEART.” Now let’s come to its sequel ABCD 2, which was a smash hit of 2015 starring Varun Dhawan and Shraddha Kapoor. Remo D’Souza came up with this one line which totally had us ROFL. After the film ended, he quoted himself stating, “LIFE IS ALL ABOUT THE NEXT STEP.” Heavy!! 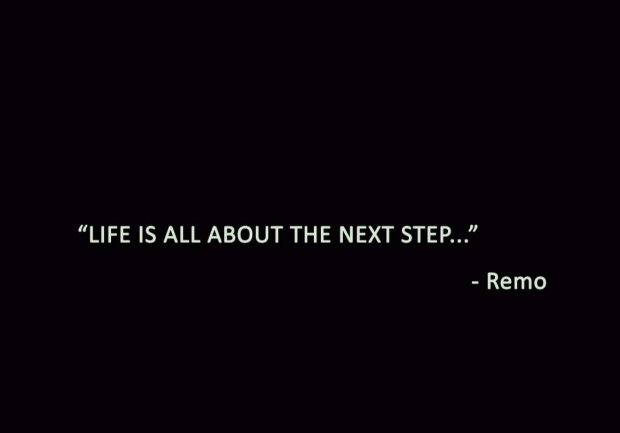 Remo’s next venture A Flying Jatt with the dancing star Tiger Shroff was totally forgettable box office wise but we can never overlook this one line which by the way is Master Remo’s quote again from his personal collection. The movie ends with this line: ‘EVERYTHING HAS AN ALTERNATIVE. EXCEPT MOTHER EARTH.’ 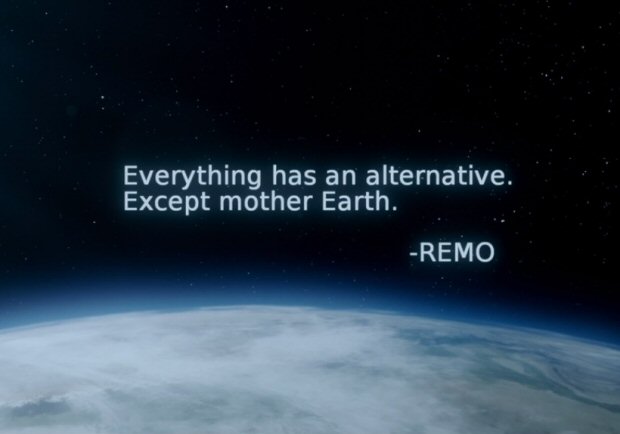 But the best dialogue from his filmography was in his debut film. Remo made his directorial debut with Faltu which feature Jackky Bhagnani. This one penned by the choreographer-turned-director himself along with writer Mayur Puri, however, takes the cake from Daisy’s Race 3 line by a long shot. No, not kidding. Here is the award-winning dialogue from the film which goes like, “CHILDREN ARE NEVER USELESS ... IT'S JUST THAT THEY ARE USED LESS.”

However, at the end of the day, Remo has managed to bring us some smiles with his unintentionally funny dialogues and well, we aren’t complaining. As for Daisy, we hope she can now chill, as the onus of this BUSINESS is not on her anymore.

Also Read: ‘Our business is our business’ dialogue is a rage; Move over Priya Prakash Varrier as Daisy Shah is the new viral girl of the season!