When the film was announced, audiences were merely left surprised with the title! Shoot The Piano Player had then garnered ample curiousity. But all of it soon died down when there was no update on that front. While the film was announced soon after Varun Dhawan starrer hit film Badlapur, it is now that Ayushmann decided to reveal tid-bits about his role and his prep. 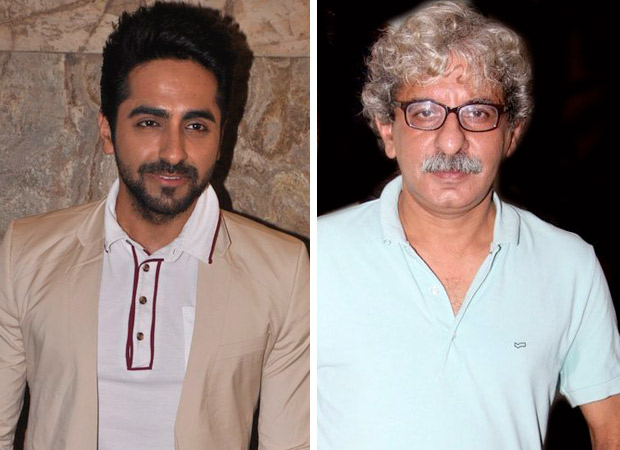 Readers may recall that when the film went on floor in Pune, a picture too was released along with it. It features Ayushmann sitting near a piano and sporting black glasses. That was hint enough to know that the actor-singer is not only playing a musician but also a visually impaired man. That definitely wasn't a cakewalk and it was not until recently that the actor spoke about how he had to undergo this task for his film.

Speaking about in recent media reports, Ayushmann revealed that  even though he was a musician, it was difficult for him to learn an instrument, namely the piano, from the scratch. He took piano lessons regularly for the said role.  While he had to master it, he also had to play a blind man. So Ayushmann required prep for that too.

Ayushmann Khurrana, however, asserted that he didn't use any film or character as a part of his research. Rather, he met a visually impaired piano player, for real! Ayushmann elaborated on the experience in reports adding that his life was the correct reference. He spent a lot of time with him, trying to understand his body language, how he marks himself on a piano and his reaction to varied situations etc.

The actor was also praises for his filmmaker Sriram Raghavan. He explained the style of how the filmmaker lets his actors react to situation by leaving it open to them for interpretation.

Although not much is know about this thriller, we hear that Shoot The Piano Player stars Tabu. After completing a schedule in Pune, the film will now go on floor in London where Ayushmann Khurrana will be shooting for the climax. Besides this, the actor has recently wrapped up his film with Dangal girl Sanya Malhotra, Badhaai Ho.

Also Read: Ayushmann Khurrana to play a cop for the first time but NOT for a film!