Last Updated 26.09.2021 | 11:53 AM IST
feedback language
follow us on
Bollywood Hungama » News » Bollywood Features News » “Research was the main preparation that I had to do,” says Radhika Apte for her character of Noor Inayat Khan for ‘A Call To Spy’

Radhika Apte has always startled the audiences with her back to back brilliant on-screen performances. The actress is a director's favourite for essaying every character, effortlessly. The actress' recent international release, A Call to Spy showed her play a real life character of a spy named Noor Inayat Khan and the actress received a lot of praises for the phenomenal portrayal. 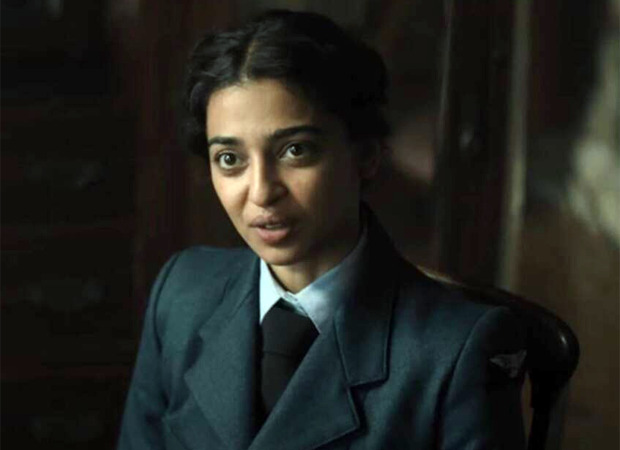 In a recent interview, Radhika shed light on the research and preperation that went behind portraying the character and shared, “It is a real character, a real person, so I had to do a lot of research, get my facts right and then build my own interpretation with the help of the director (Lydia Dean Piclher). I absolutely love the director and it was a great thing to represent. The research was the main preparation that I had to do"

After witnessing a major success internationally, A Call to Spy is all set for an OTT release and will mark her third release back to back on the streaming platforms.

The actress was the first choice of director Lydia for Noor's character and Radhika didn't even give an audition as her work in India spoke volumes and was quickly signed up for the character. Radhika is on a roll with back to back releases— first with Raat Akeli hai and now, with A Call To Spy.

ALSO READ: “It was a tricky task to figure out what her accent should be,” – Radhika Apte on learning French for A Call to Spy