Last Updated 28.10.2021 | 10:34 PM IST
feedback language
follow us on
Bollywood Hungama » News » Bollywood Features News » Remember Sneha Ullal who had a resemblance to Aishwarya Rai? Actress says a big deal was made of an insignificant matter

Actress Sneha Ullal made her acting debut 15 years ago with the Hindi film Lucky No Time For Love opposite Salman Khan. However, even before the release of the film she became an overnight sensation because of her striking resemblance to Aishwarya Rai. This was added to the fact that the young Sneha was being launched into the film industry by Aiswarya's ex-boyfriend Salman Khan. 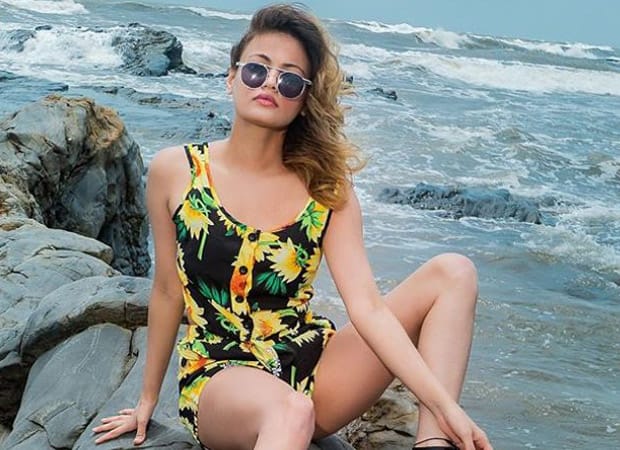 Sneha, who is now gearing up for a web series in an interview with a news agency, believes that the entire episode was made a big deal out of an insignificant matter. The actress said that she was not bothered by the comparison and is comfortable in her own skin. She said that it was a PR strategy to describe how she looks.

Even back then when she was being compared to Aishwarya Rai, Sneha in her interviews said that while she admires Aishwarya, she was not too happy being compared for her looks. The actress wanted to have her own identity.

Currently, Sneha is gearing up for the digital debut in the Zee5 thriller show Expiry Date which is about extra marital affairs.