Ranveer Singh starrer Gully Boy did not make the cut for Oscars 2019, but the film has sure been the most talked about in 2019. In Zoya Akhtar's Gully Boy, Ranveer Singh plays an underdog rapper, while Alia Bhatt plays his fiery lady love. Gully Boy has emerged as the most tweeted Hindi movie of 2019 according to #ThisHappened 2019 report. The film managed to surpass the popularity and controversy surrounding Shahid Kapoor starrer Kabir Singh. 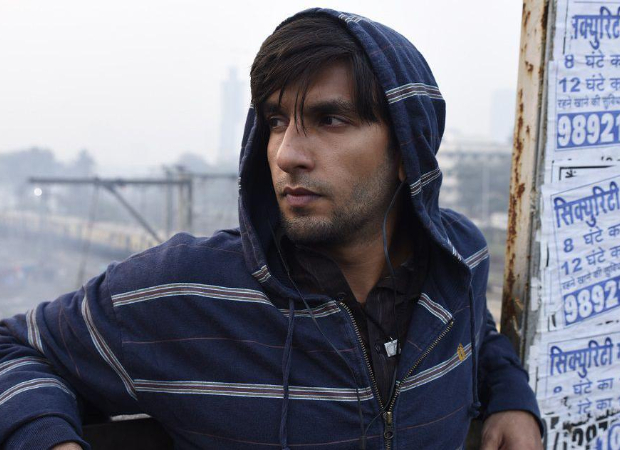 Here’s the complete list of most tweeted Bollywood movies of 2019:

Meanwhile, on the work front, Ranveer Singh will next be seen in the film ’83 which is based on the life of former Indian cricket team captain Kapil Dev. Directed by Kabir Khan, the film will capture India's historic World Cup win.