A couple of months ago, it was announced that India will be sending Gully Boy for Oscars 2020 in the Best Foreign Film category. But, the film didn't make the cut in the top 10 for the next round of voting. Zoya Akhtar says that it was upsetting when it didn't make the cut. She said that it was disappointing but they can't do anything. She said that you move on to your next film. 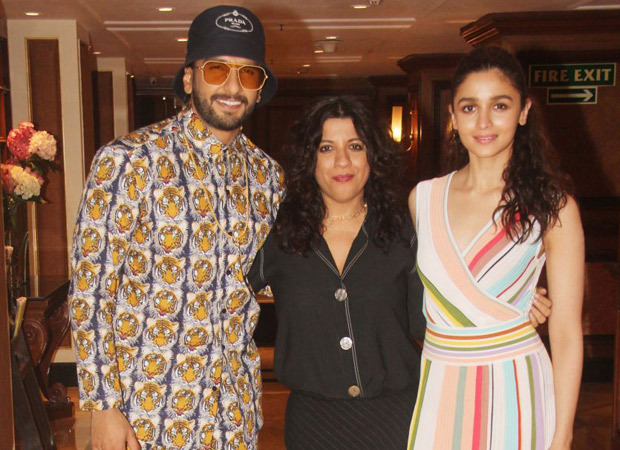 For years, a lot of lobbying is done by filmmakers when it comes to their movies and Academy Awards. The filmmaker, who held multiple screenings in Los Angeles for Ranveer Singh and Alia Bhatt starrer, said that they went through the entire process. She said the one doesn't know how the system works there. Zoya further said that the system keeps evolving and people aren't fully aware. She added that the film was seen by 10, 000 American critics and it has opened new doors for not just for her but for the industry as well.

Meanwhile, Zoya Akhtar is looking forward to the release of Ghost Stories on January 1, 2020.