After starting his career under the YRF banner, today, Ranveer Singh is one of the most sought-after actor in Bollywood. From his fashionista image to his rugged body, the actor has always left fans swooning. One more image of Ranveer Singh that has time and again been quite popular is that of a loving husband who often supports his wife Deepika Padukone in all her endeavors. Although they have maintained silence over many rumours about their relationship that they have come across since the time they were dating, in a rare occasion, the actor opened about how he bonded with his wife Deepika Padukone and how they shared a similar journey in the industry. 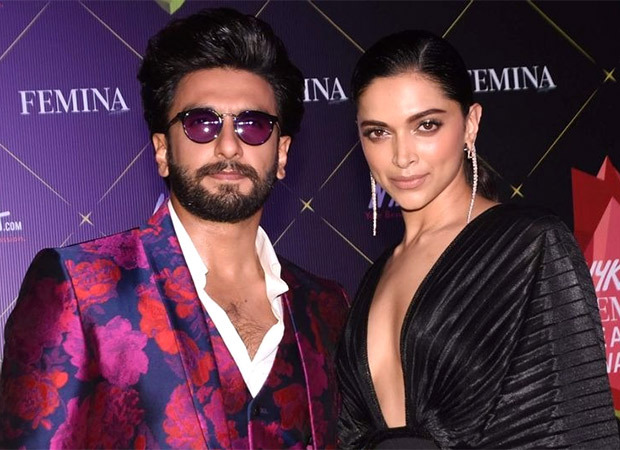 In an interview with Esquire Singapore magazine, the actor spoke about how he resonated with Deepika Padukone and how they struggled their way to the top by being outsiders. “Deepika also came from the outside. That’s why we were able to connect so much. Our experiences have been so similar. She’s also had to work her way up in the entertainment business. She’s that classic story of packing a suitcase and coming to the big, bad city. We’ve both connected over the rejections, the humiliations, the struggle, the reliance on one’s supportive family, etc.”

He also spoke about how his wife came from a rather humble family just like him. Despite the fact that Deepika’s father Prakash Padukone is an Indian badminton player, they have always maintained that their values have been very grounded. “Her family lives in Bangalore, away from the limelight. They’re a very simple middle-class to upper middle-class family, and they’re centered and grounded people,” he added.

On the work front, Ranveer Singh will be reuniting with his Simmba filmmaker Rohit Shetty for the comedy entertainer Cirkus. Set in the 1960s, the film will feature him and comedian-actor Varun Sharma in a double role along with Jacqueline Fernandez, Pooja Hegde, and others playing pivotal roles.

Also Read: Bollywood superstar Ranveer Singh becomes the FIRST INDIAN to be on the cover of Esquire Singapore