Superstar Ranveer Singh, who has stepped forward to resume work, was spotted at Yash Raj Films this evening. We hear that Ranveer visited YRF to dub for Jayeshbhai Jordaar, a film that he had wrapped earlier this year. 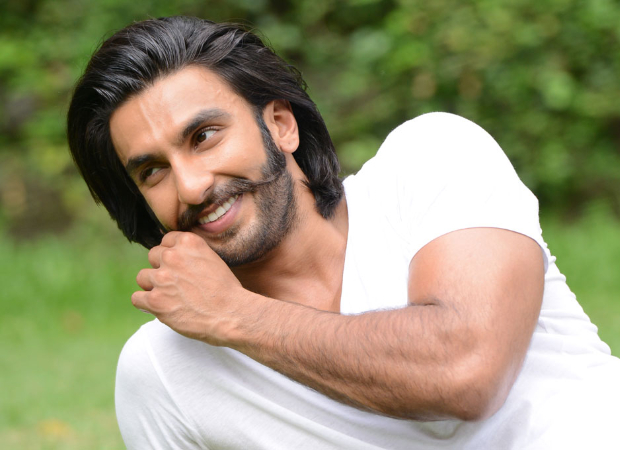 “Ranveer is starting to dub for the film and that’s why he was at YRF. His work schedule is back to normal and he is absolutely fine to shoot and work in the pandemic because it is the new normal now. He realizes that the industry has to restart for business to be back as usual and as a superstar he will be extremely proactive to contribute towards normalizing the industry that has been hit hard by the pandemic,” informs a trade source.

The source adds, “Jayeshbhai Jordaar is going to release in theatres, no doubt about that. So, the makers are keeping the film ready to release. They will assess the best time to release the film, given the pandemic and make further plans to market and release this really special film. Ranveer will wrap his entire dubbing work on Jayeshbhai now.”

Jayeshbhai Jordaar is definitely one of the most anticipated films from Bollywood. This YRF entertainer with a social message has been hailed as ‘a miracle script’ by Ranveer. Producer Maneesh Sharma is super confident that the film will win hearts of audiences.

“Ranveer has given his two hundred percent for the film and it will show when people see the movie. I will stick my neck out to say that Ranveer has delivered his career best performance with Jayeshbhai Jordaar,” Maneesh, who had introduced Ranveer to Bollywood with his acclaimed directorial Band Baaja Baarat, had said earlier.

Directed by debutant writer-director Divyang, Jayeshbhai Jordaar is a humourous entertainer set in Gujarat and Ranveer will be seen playing the role of a Gujarati man. In the first look that was released by YRF which broke the internet, the superstar was seen to have visibly transformed himself again, shedding many kilos and looked unrecognisable as a Gujarati man. Ranveer as Jayeshbhai is the unlikely hero who will be seen championing the cause of women empowerment in the most entertaining way of story-telling.