Ahead of the premiere of the special episode of 'Into The Wild' featuring Akshay Kumar along with host Bear Grylls, the two participated in an Instagram live session. Akshay was joined by his Bell Bottom co-star Huma Qureshi and he spoke about the challenges faced by him on the show. 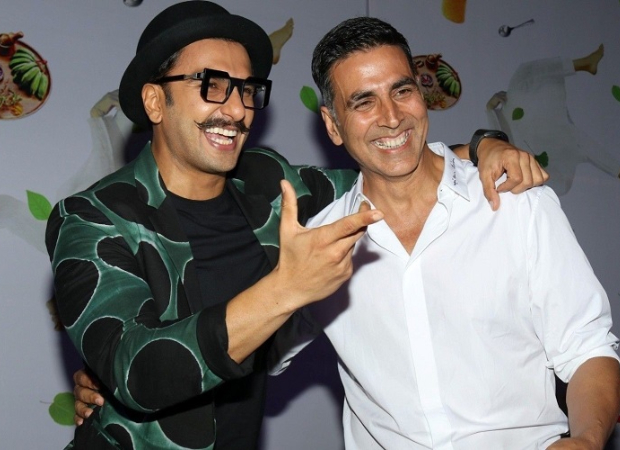 During the episode, Akshay Kumar drank a concoction made of elephant dung. While many felt that it might be a challenge, it was not so for the actor. When asked how he managed to drink it, he said, "Because of ayurvedic reasons, I had cow’s urine everyday, so this was OK,” he said, which took Bear by surprise. He said, “Not too many of my guests say that!”

The live session was then interrupted by Akshay's co-star in Sooryavanshi - Ranveer Singh. He dropped in the comment section to pay Akshay a compliment and also wished him a Happy Birthday. “Mooch looks kadak, Akki (the moustache looks good),” Ranveer said, as conveyed by Huma. Following Ranveer's comment, Grylls asked Akshay whether his family approves of the moustache, to which he said no.