How many of you watched Monday night's Kaun Banega Crorepati? Young trainee pilot Himanshu Dhuria from Uttar Pradesh's Rarebareli put up a great show but quit with Rs 50 lakh in his kitty after attempting the Rs 1 crore question but being unsure of the answer. Now, KBC is a real GK challenger and not just us but many celebrities also follow the show ardently. Karan Johar, for example claimed on Twitter that he knew the answer of the Rs. 1 crore question! 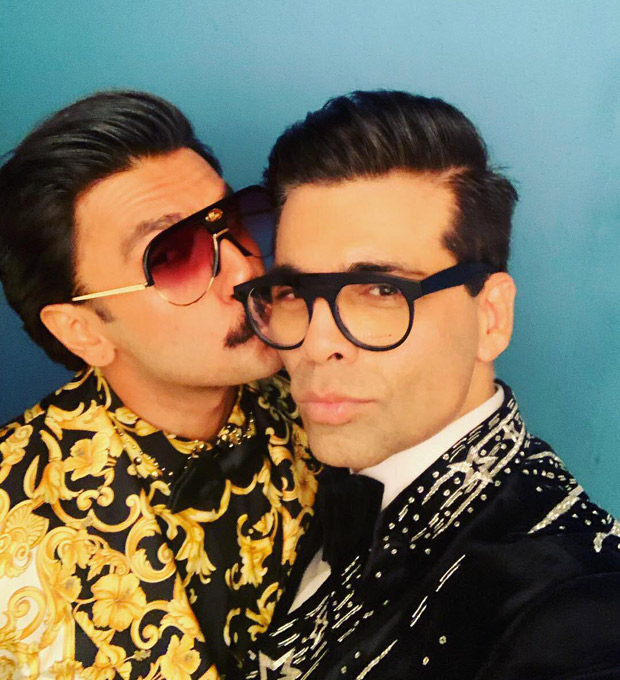 Credit it to Takht, the upcoming multi-starrer period drama from the house of Dharma Productions. The research must have been intense as KJo's next deals with the subject. "Whose Persian translation of several Upanishads is known as the Sirr-E-Akbar?," was the question. Karan, in his tweet, also mentioned Ranveer, too knows the answer, as he is playing the lead actor in the film. Dara-Shikoh, the right answer to the question, is also the historical character that Ranveer is reportedly going to play in Takht. The film, at large, will be revolving around the story of two brothers- Dara and Aurangzeb.

I knew the 1 crore answer!!!!!! #DARASHIKOH and so would you have @RanveerOfficial ❤️❤️❤️ #TAKHT pic.twitter.com/VJeajwMYO3

Apart from Ranveer, the film also stars Vicky Kaushal, Kareena Kapoor Khan, Bhumi Pednekar and Janhvi Kapoor, to name a few. Based in the Mughal era, the film will hit the theatres sometime in 2020.