Gully Boy co-stars Ranveer Singh and Alia Bhatt have reunited once again for their next Bollywood adventure, a love story directed by Karan Johar, which is currently being shot in Delhi. The capital city is currently home to Ranveer and Alia who are loving the wintery weather. 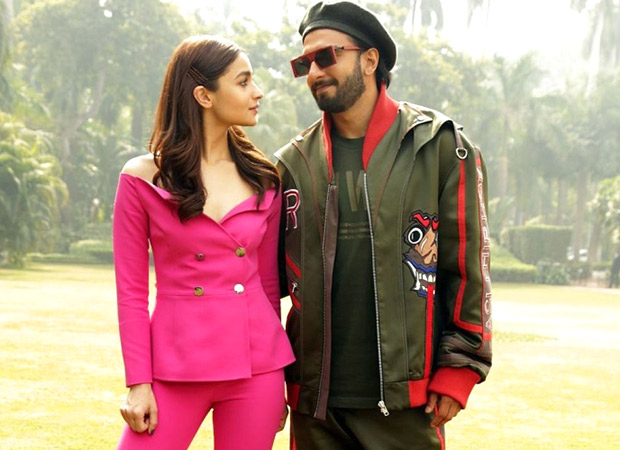 As reported by a print publication, the film, Rocky Aur Rani Ki Prem Kahani, is completely set in Delhi, and that’s the reason the stars are stationed in the city for almost 40 days, and try to shoot the majority of the portions. Now, as the actors go around the city to shoot sequences, it is also being said that they are enjoying ‘dilli ki sardi’. They shot some sequences in Unchagaon. Earlier this week, they also shot a roof sequence in the evening at a place in Amar Colony.

Next on the list is Connaught Place, Bengali Market, Red Fort, Gurugram and Greater Noida. Since the whole film is set in Delhi, Ranveer and Alia will be staying in the city for the next 30-40 days to complete as much as they can.

It was also reported that the actors are shooting most of the sequences indoors, with one of the reasons being to avoid commotion along with the story demand. While they are shooting most of the scenes indoors, some are inside the houses which the team have booked, and then some are in two or three cafes that they finalized. The finalized houses are in different places of NCR, and every house requires almost 4 to 5 days for shoot. For the cafe, each place requires 2 to 4 days. So, the actors have to stay in Delhi till December 5-6, in accordance to their schedules.