The year 2019 is set to see a number of amazing debutants, Priyaank Sharma- son of veteran actress Padmini Kolhapure and cousin of one of the leading ladies of Bollywood Shraddha Kapoor, is all set to make his big debut with Sab Kushal Mangal this year. The actor is paired opposite Riva Kishan, daughter of the Bhojpuri superstar Ravi Kishan. The movie stars Akshaye Khanna in the lead along with the debutants adding star power to the project. The makers revealed the character look of the two of the leads of the movie, and they look like they make quite the refreshing pair, bringing back the old school charm of the quintessential boy and girl. 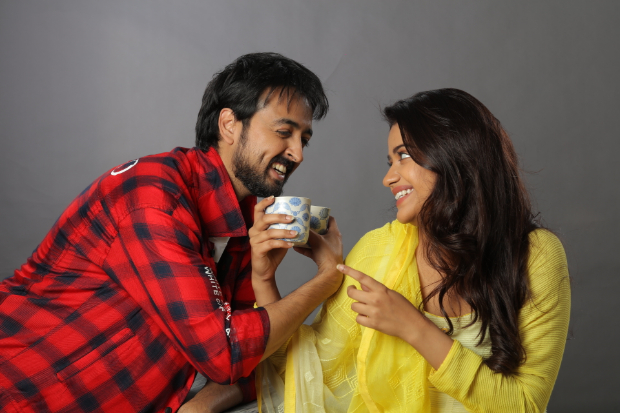 This situational comedy, written by Brijendra Kala along with Karan V. Kashyap, is content driven with the right amount of drama and masala with twists at places you wouldn’t expect. Sab Kushal Mangal is directed by Karan V. Kashyap, who has previously associated with Shaad Ali on Bunty Aur Babli, Shimit Amin on Chak De! India and Mani Ratnam on Raavan.

While Padmini Kolhapure and Ravi Kishan in every sense of the word are proud parents, Shraddha is elated that her younger brother is stepping into the world of entertainment, “My earliest memories with my brother Priyank are of playing together. Either play acting or pretending to be in situations and being characters. Ever since we were kids, we both wanted to be actors. Including my older brother Siddhanth. It was a common fact between all the three of us, even if we may not have realized it back then.” 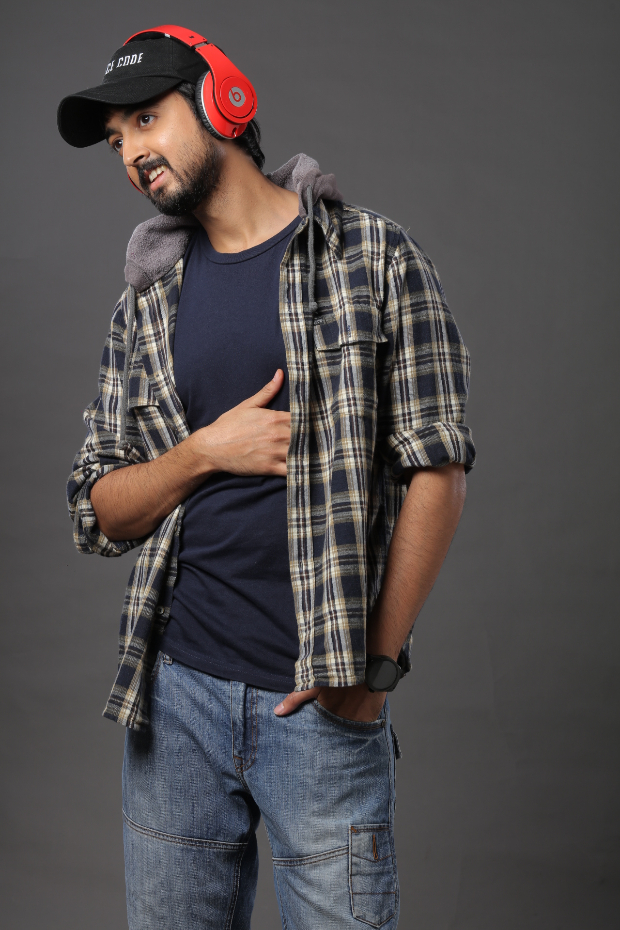 Talking about Priyaank, Shraddha says, “Aside from being one of the most amazing human beings I know, I feel like he has this inherent peace along with a burning flame, it’s such a rare combination to have both. I’m so happy for this new journey that he is embarking on, where he is realizing his dreams. He has been working super hard and I am sure that he will form a special bond with the audiences. I can’t give him any advice. I feel like all the advice we need we get from my dad and his mum who have made their marks in the history of Indian cinema. I just hope that we put it to good use and we make our families proud,” said Shraddha.

Padmini Kolhapure, the beaming mother is very happy with her son’s debut on the silver screen. “I have told Priyaank that the industry is not all about glamour and fashion, it involves a lot of passion and hard work along with your blood, sweat and tears. I believe he will grow to become his own actor and develop his own style but one thing he must always remember is to be spontaneous. Most importantly, what I would like Priyaank to know is that if you love the camera, the camera will love you, because the camera is the audience at the end of it all," she says. 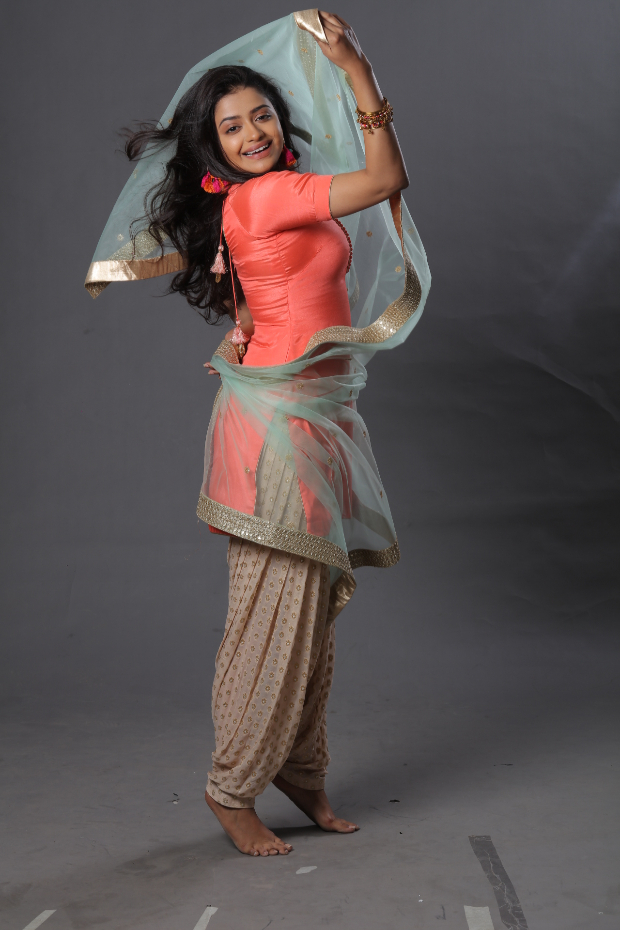 Riva Kishan, who plays a small town girl hailing from Bihar, has tasted success in the world of acting, as an actor in a play called Parindon ki Mehfil produced by the coveted Motley group, the production spearheaded by Naseeruddin Shah. She is also a professionally trained dancer having trained at the Terrence Lewis Academy in Mumbai and with Debbie Reynolds in Los Angeles.

Deemed speechless by this move to the world of cinema, Ravi Kishan expressed his happiness, “I’m very happy that she’s chosen this path, it was quite unexpected and I was over the moon as a father! Even though I knew that she was inclined to the theatre and has done a lot in that sphere I was absolutely thrilled when she got her first movie. The only thing I’ve told her is to be just how to she is, full of life, full of love and the love that this country has given me, by God's grace will be given to her too.”

Speaking on advising his daughter before she takes the leap, “The only advice I’ve given her is to live the character, to always enjoy the process of making movies and to be extremely hard working. It’s most important to be a thorough professional, it’s an industry at the end of the day.”

According to Riva and Priyaank, they both have gotten lucky to be cast in a film that suited both of their personalities and also made for a perfect debut for them. “I have always wanted to become an actor, I had read a lot of scripts and characters but Sab Kushal Mangal was the one that clicked with me and made for a perfect debut. This role has not only been a fulfilling challenge professionally but has visibly changed me as a person,” says Priyaank on his debut.

Riva, on the other hand, feels the role will transform her into a person she has always been, “This role has led to a new journey, one that was on the horizon but it also came by so unexpectedly. It has made me feel connected to my roots again and I’m all in with the character now. I can’t wait to see a different version of myself on the screen.”

Prachi Manmohan, daughter of Nitin Manmohan who has previously given the industry massive hits like Bhoot, Yamla Pagla Deewana, Laadla, Shool, is super excited for her new venture, “The goal is to take my father’s name forward, everything he has built as a producer and I intend to carry on his legacy. I cannot wait for the first clap of Sab Kushal Mangal. I couldn't have asked for better actors and a fabulous writing duo. I'm just thrilled that my entire team is building up superbly well. In the end, it’s all a team effort,” adds the debutant producer.

On this, seasoned producer Nitin Manmohan said, “I feel Prachi will do justice in carrying forward my legacy. She has seen me and the way I work, she understands what it takes. For me, it’s a great feeling that she wants to take forward my name and our production house. I wish her all the best, offer her advice to work most earnestly and she will flourish.”

“Working with newcomers is always a great amount of fun, but working with someone with the stature of Akshaye Khanna is its own merit. A debut is monumental because it is an event that one will always remember wherever the journey takes them. Riva and Priyaank have surrendered to my vision in every which way and it is such an advantage for any director especially when I see the both of them working with everything they have,” Karan V. Kashyap, who turns a director with Sab Kushal Mangal.

Sab Kushal Mangal, presented by Gautam Jain and produced by Nitin Manmohan, Deepak Mukut and Prachi Manmohan, is set to go on floor in the first week of March and will be shot in Ranchi in a span of a 47 days schedule.