On the occasion of Holi, Rishi Kapoor and Neetu Kapoor's daughter Riddhima Kapoor Sahni took to her Instagram stories and treated fans with a throwback picture featuring her, Neetu Kapoor and Ranbir Kapoor. The picture was clicked on a Holi day many moons ago. 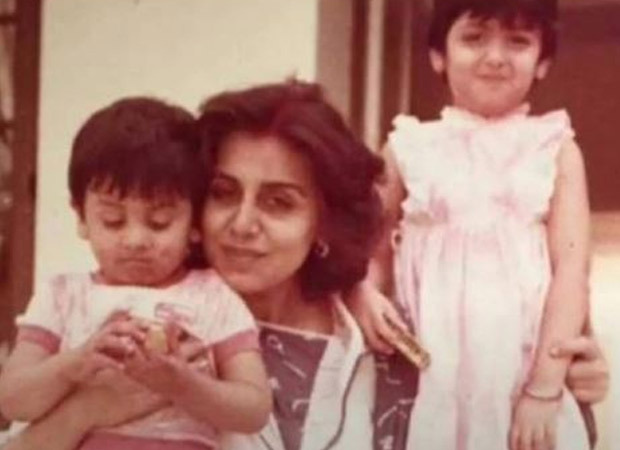 In the picture, Ranbir can be seen seated in his mother's lap with all his focus on a ladoo in his hand. Riddhima stood beside her actor mother and smiled for the camera. Neetu, who has both her hands wrapped around her kids. 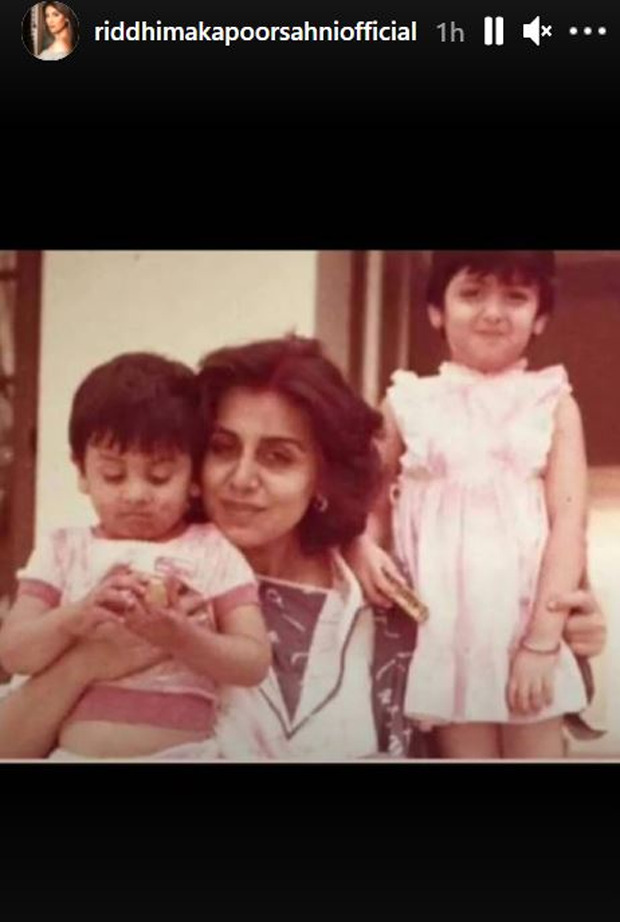