It is late actor Sridevi's 57th birth anniversary today. Sridevi who was born in Tamil Nadu in 1963 as Shree Amma Yanger Ayyapan is regarded as the first female superstar of Indian cinema. Fans, friends and family members of the late actress took to social media to share some of their fond memories of Sridevi and paid tribute to the legendary actress. 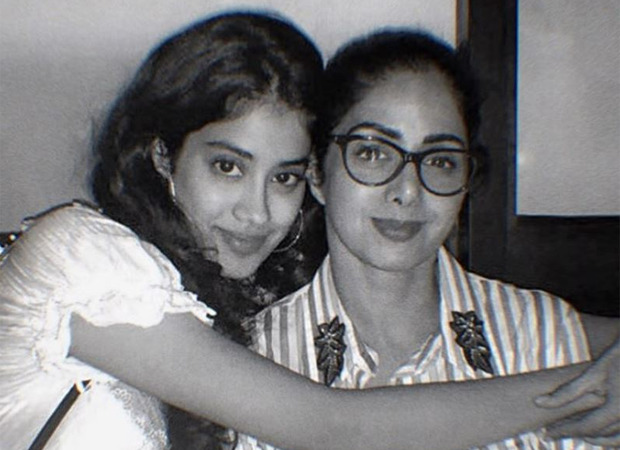 Sridevi's daughter Janhvi Kapoor took to her social media handle to share a black-and-white picture with her mother. In the picture, the mother-daughter duo can be seen posing for the camera with Janhvi giving her mother a hug. Sharing the picture, the young actress wrote, “I Love you mumma.”

I love you mumma

Sridevi passed away two years ago on February 24, 2018 in a Dubai hotel due to accidental drowning. Janhvi Kapoor made her debut in Bollywood in the same year with Dhadak.

ALSO READ: Janhvi Kapoor is confident of the film Gunjan Saxena- The Kargil Girl and the story; says there is no reason to be apologetic