Arjun Kapoor will go unconventional as he opts for a unique role of a spy this time. He will play the character inspired by real life agents in the Raj Kumar Gupta directorial India's Most Wanted. And now we have come across an interesting fact about the film, that it will not have a leading lady. 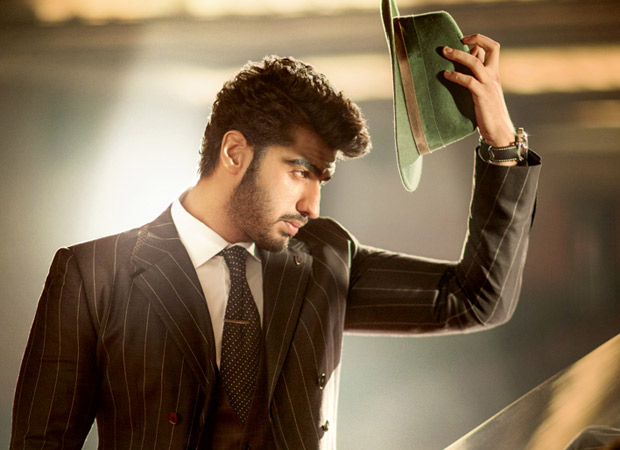 If recent reports are to be believed, unlike other espionage thrillers in the past, this one will not have a female lead opposite Arjun Kapoor. These reports suggest that Raj Kumar Gupta is sure that the film should solely deal with the workings of the spy. Considering that it deals with the dangerous mission of a spy bringing down a terrorist, Raj Kumar is said to be keen on keeping it as real as possible.

However there has been no official announcement on these details. India's Most Wanted will feature Arjun in a role of a spy for the first time. Talking about this new role, Arjun had said, "Personally, I’m entering an uncharted territory with this genre. I am nervous and excited working on such an evocative and impactful film that every Indian needs to watch.”

Speaking about working with Arjun, Raj Kumar had earlier said, "I am glad to be working with the talented, sincere and hardworking Arjun Kapoor on this film."

On the other hand, he had also spoken about how India's Most Wanted is a special film. "India’s Most Wanted is a film very close to my heart. It’s a script that I have been researching and writing for the past three years and I am eager to tell a story that needs to be told," he had said.

Produced by Fox Star Studios, India’s Most Wanted is slated for release on May 24, 2019 and the other details of the film are yet to be revealed.

Also Read : India’s Most Wanted: Arjun Kapoor and filmmaker Raj Kumar Gupta take off on this new mission this month