Comedy King Rajpal Yadav has always managed to gives us the laugh riot we need. The actor has made us laugh through his characters in films such as Bhool Bhulaiyaa, Chup Chup Ke, Mujhse Shaadi Karogi and several others. Not many are aware of the fact that Rajpal Yadav was offered Dilip Joshi's character of Jethalal in Sab TV's popular sitcom Taarak Mehta Ka Ooltah Chashmah. However, the actor turned down the offer and says he has no regrets about the same. 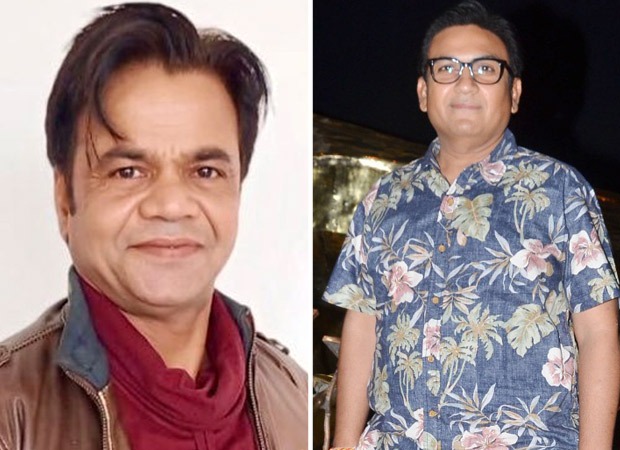 During an interview, Rajpal Yadav opened about his decision of turning down Jethalal's character. When asked if he has regrets about rejecting the much-celebrated character, the actor said not at all and the character of Jethalal is identified with a very fine actor. He believes that an artist makes a character. He also added that he doesn’t want to do a role that somebody else has already done as they are in the business of entertainment.

In the end, he said that every character he plays must be fresh and doesn’t want to step into somebody else's shoes. He hopes that he gets the good fortune to do the roles written for him but doesn’t want the opportunity to play a character that another actor has already established.