Ranbir Kapoor starrer Sanju is easily one of the most anticipated films of year. The film will tell the controversial life of Sanjay Dutt who led a pretty tumultuous life in the limelight. There are a number of reasons why the film is the most awaited one. While Ranbir has gone through a tremendous transformation for the film, there were reports that suggested Aamir Khan was also approached to essay the role of Sunil Dutt. There were rumours surrounding Aamir that he was intrigued by the script but later did not do the role. The role eventually went to Paresh Rawal. 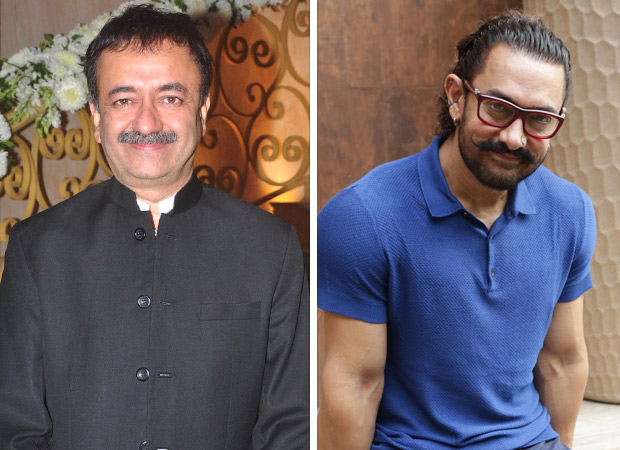 Director Rajkumar Hirani recently spoke at length about the film to Outlook magazine. During the conversation, he revealed Aamir Khan went through the script and loved it but could not do it due to Dangal. He said, "Aamir is a friend. Any script I write, I bounce it to him. When I narrated ­Sanju to him, he loved it and said, “Main bhi kucch karta hoon (I should also do something in it).” Then I said, do this. But he was already doing the role of an elderly man in Dangal (2016) around the same time."

Speaking about the film, Rajkumar Hirani further talked about what all aspects of Sanjay Dutt's life will be shown in the film. He said, "People already know much of these stories. I am going to show the chapters from his life which are not in the public domain—what happened between the father and the son, for example. As writers, we are sketching people all the time when we write fiction. In his case, the character was already there. I was ­joking with Sanju the other day that he had been writing a script for us for the last 50 years. I would say I turned greedy ­after listening to his story ­because somebody was giving us such material. Most biopics are about achievers; this one is about a guy who made bad choices in life."

Written and directed by Rajkumar Hirani, the film will also stars an ensemble cast in addition to Ranbir Kapoor which includes Paresh Rawal, Manisha Koirala, Vicky Kaushal, Sonam Kapoor and Dia Mirza amongst others. Produced by Vinod Chopra Films and Rajkumar Hirani Films in association with Fox Star Studios, Sanju is all set to be released on 29th June 2018.