They are stalwarts of the South industry and to have Rajinikanth and Kamal Haasan in the same picture is worth framing! The moment came true recently as the South megastar, the dutiful father is currently extending invites to biggies for the forthcoming wedding of his daughter Soundarya Rajinikanth. Just a day ago, Vikram Prabhu had posted pictures of him meeting the Sivaji Ganesan family for the same and now having Kamal and Rajini in the same frame has only made us wish if they could come on the big screen soon. 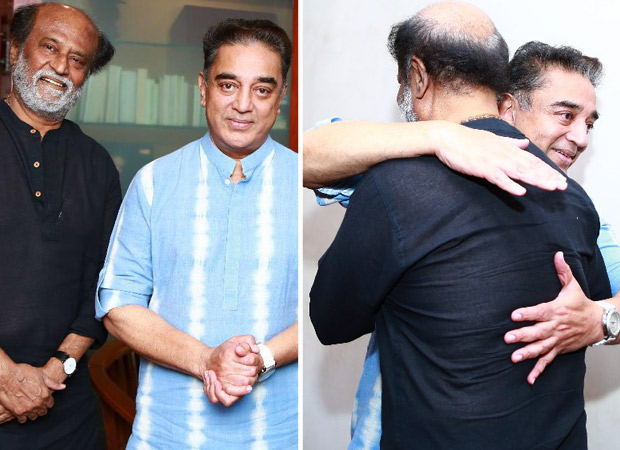 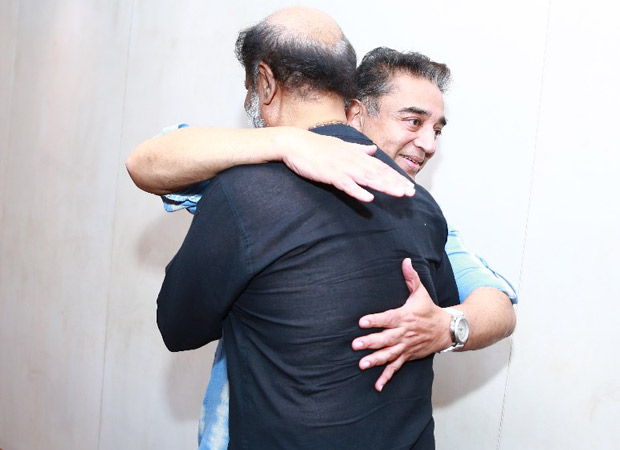 There are also rumours that this visit to Kamal Haasan’s place also involved political discussions since Kamal has now dedicated all his time to the political party Makkal Needhi Maiam. While our wish to get the two legends together on the big screen may not be fulfilled any time soon, let us remind you that the Rajinikanth and Kamal Haasan have featured in many films together during their early days of film career. From Apoorva Ragangal to 16 Vayathinile to Thaayillamal Naan Illai, the actors have shared screen space in many films as protagonists and antagonists. 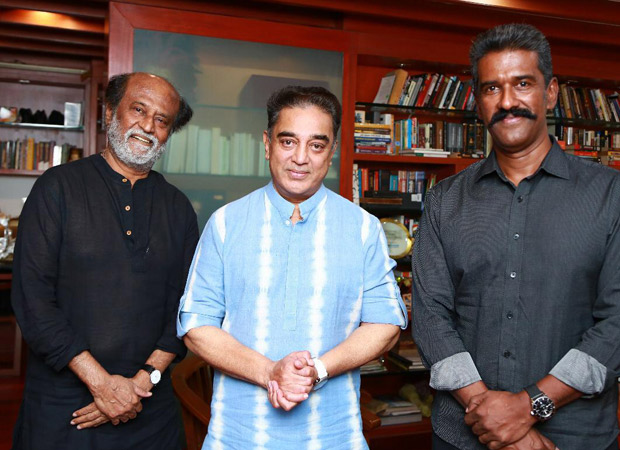 On the other hand, coming to Soundarya Rajinikanth’s wedding, the filmmaker and her first husband Ashwin divorced two years ago, in 2017. The couple has a son named Ved Krishna. 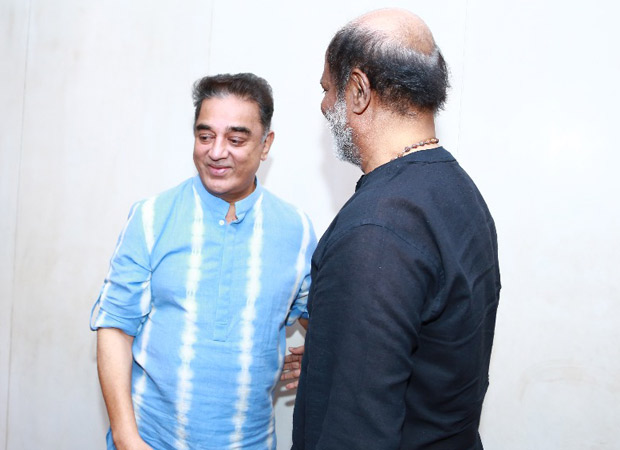 Also Read: Rajinikanth and Prabhu come together in this picture and it is for Soundarya Rajinikanth’s wedding!