Raj Kundra made his first public appearance with his wife Shilpa Shetty after his release from jail in September. He was arrested in July by the Mumbai Pollice in a pornography-related case. Raj along with his family took off to Himachal Pradesh for a vacation where he was spotted visiting a temple with his wife Shilpa. 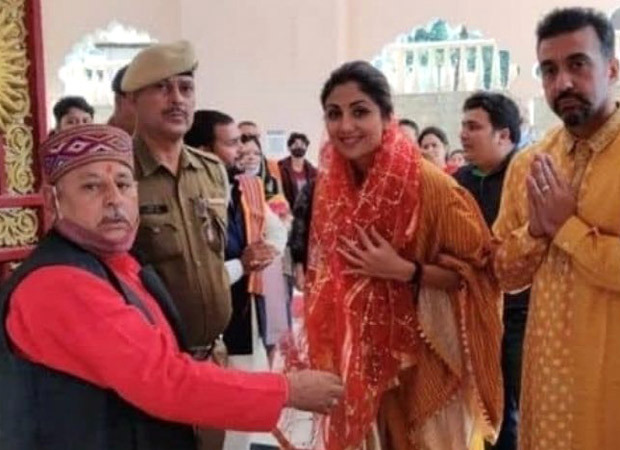 Raj and Shilpa were spotted together twinning in yellow traditional outfits. Pictures of the two visiting the temple have now gone viral on social media. 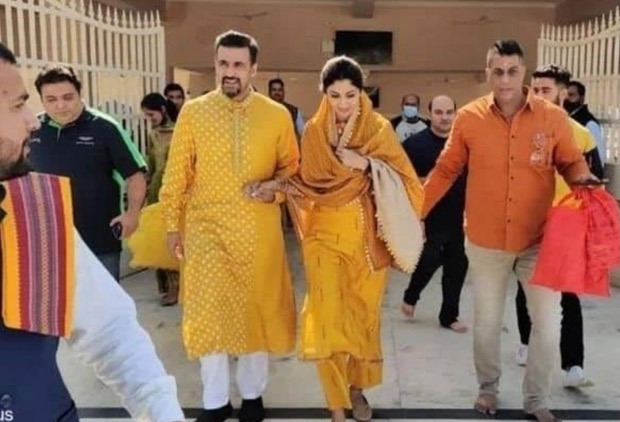 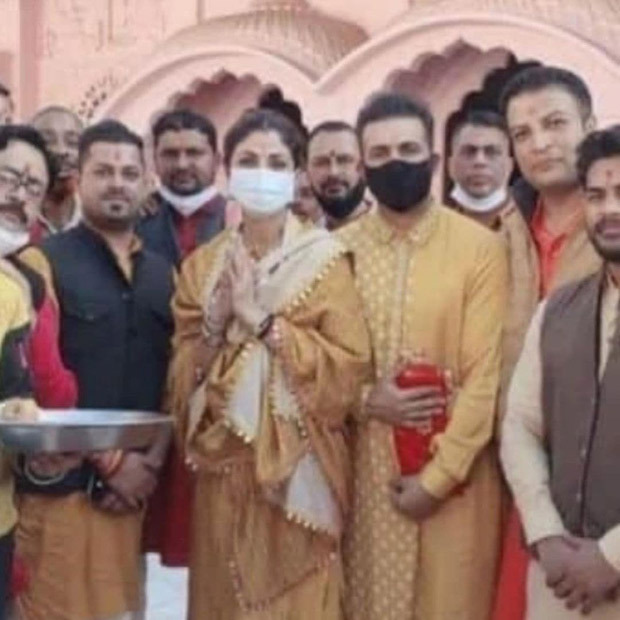 Meanwhile, a week back, Raj Kundra deleted all his social media handles.

Kundra was arrested on July 19 and was booked under relevant sections of the IPC and the Information Technology Act. He was let go on bail on September 21. Shetty's statement was also recorded in the supplementary charge sheet filed by the Mumbai Police. She maintained that she was not aware of what her husband was up to.

Kundra is a public figure and is married to actor Shilpa Shetty since 2009. They are also parents to two kids.