Andhadhun co-stars Radhika Apte and Ayushmann Khurrana came together for the recent episode of BFFs with Vogue hosted by Neha Dhupia. Just like the previous episodes, this one too was a fun ride with the two actors spilling beans on each other’s lives. Besides that, the two actors also spoke about their respective partners Benedict Taylor and Tahira Kashyap respectively. It is a known fact that Radhika stays in Mumbai while her foreigner husband keeps traveling around the world. The actress spoke about marriage and monogamy during the show as she continues to work in an industry that is filled with attractive and intelligent men and women! 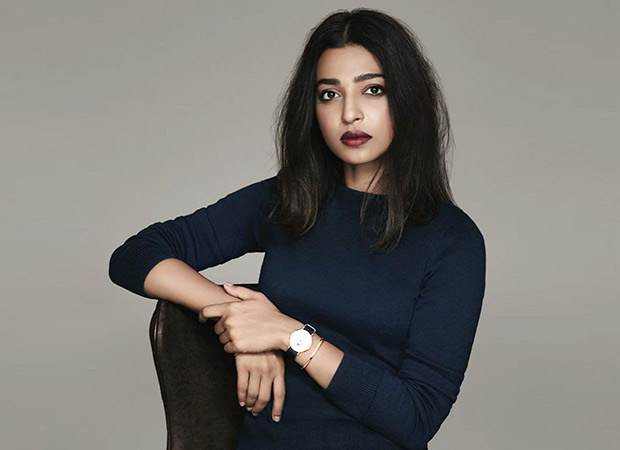 Radhika Apte spoke about monogamy being a choice that she makes every day. She spoke about how one can get tempted whilst being in a marital or otherwise in a relationship and it is not just about being in the film industry. According to her, every one meets so many wonderful people through the life journey that often leave them tempted. From physical attraction to pure admiration, she feels that part is quite beautiful and one should always address or tap into that part of their life.

She also maintained that she believes in falling in love with many people but how she loves all of them in different ways. She cited that she can love many people on various levels and explained that just like the way one can love acting and dancing alike, she also can love two or more people at a time. However, she also asserted that she continues to believe in monogamy and that it is a choice that she happily makes every day.

Explaining it further, Radhika stated that being in a monogamous relationship should never be a compulsion but something we have to choose out of our own willingness. She further added that it is a feeling where we voluntarily want to wake up and be with that person forever.