It's a sad time for the country, as torrential floods continue to affect the state of Kerala. As the calamity continues to shake the nation, the makers of Manmarziyaan, hope to do their bit to help citizens. After revolutionizing the way music album launches are done in the Hindi film industry, the makers then announced the "Manmarziyaan Concerts" , as the star-cast of the film Abhishek Bachchan, Taapsee Pannu & Vicky Kaushal, director Anurag Kashyap, music composer Amit Trivedi, his band and over 20 singers will perform during the album tour, spread across 5 metro cities in India. 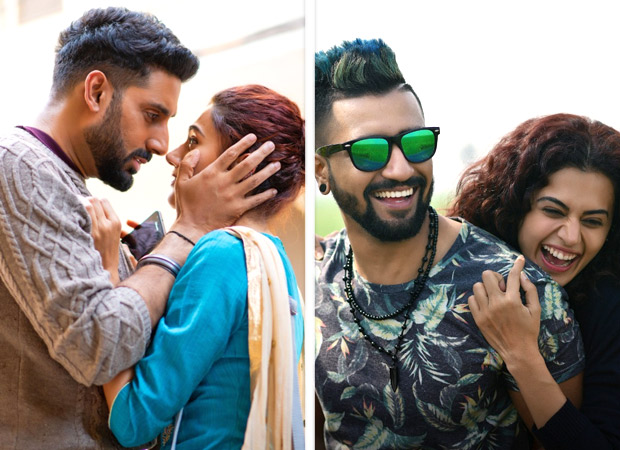 After a successful show in Mumbai, the tour now travels to Nagpur, with this concert being a special one, especially since the proceeds generated from the event will go towards the Chief Minister's Relief Fund for Kerala. Though it's a free concert, audiences will be encouraged to make their donations at the boxes installed at the Mankapur Indoor Stadium.

Apart from monetary assistance audiences will also be encouraged to donate supplies, food, clothes, and medicine. Sources also reveal that music director Amit Trivedi and his band will perform a special piece dedicated to the victims of the Kerala floods.

The Manmarziyaan Concerts will be spread out across every weekend leading to the film’s theatrical release on 14th September.