Priyanka Chopra is currently on the promotional spree for the recently released ‘Unfinished’ memoir in which she talks about her 20-year career in the industry, misogyny, personal life, and more. During the promotions, she spoke about how she was once told how women in movies are interchangeable and asked to take a nominal paycheck. 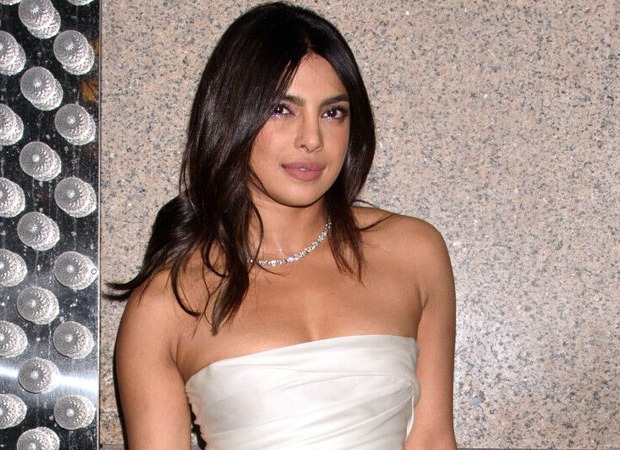 On the Skimm’d from The Couch podcast, Priyanka said, “I have been kicked out of a movie once… Or told that I should leave. I wasn’t kicked out of it because I decided to stay and suck it (up). I was told that if I don’t take the paycheck which was nominal compared to my co-actor for almost the same amount of work… The producer told me that there are so many other girls who will take this opportunity and women in movies are interchangeable.”

“It took almost 15 years for me to get to that place where, you know, I could stand my ground. It took hearing the conversations from other women banding together to give me the confidence to stand up for myself,” she added.

On the professional front, Priyanka Chopra has already wrapped up two Hollywood films Text For You and The Matrix 4. She will soon start Citadel starring Richard Madden.

ALSO READ: Priyanka Chopra reveals the EXACT moment on the day of her sangeet when she knew she was marrying ‘the man of her DREAMS’