Priyanka Chopra took everyone by surprise last year when she began dating American popstar and actor Nick Jonas. The two of them, who had first met during MET Gala two years ago, got married in lavish ceremonies last December. Priyanka says he fell in love with Indian culture and often listens to Indian songs. 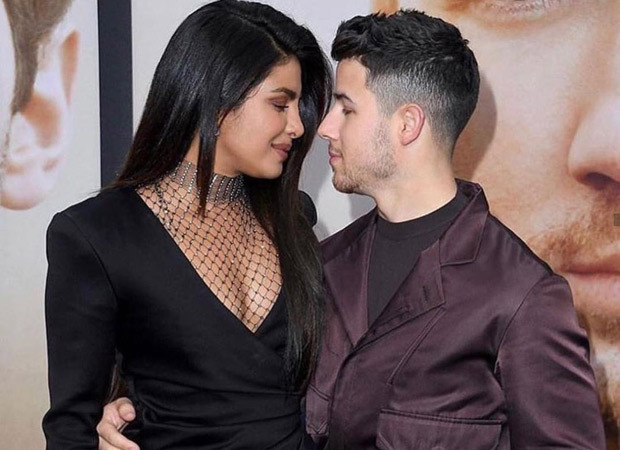 Priyanka Chopra, who is promoting The Sky Is Pink, said that Nick Jonas listens to Punjabi music a lot. He also listens to Bollywood music before heading to the stage since he is on tour with his brothers. He calls it his hype music. His dressing room has Hindi songs playing all the time. She said that she didn't have to push him or anything but he fell in love with India right after his first visit.

Meanwhile, on the work front, Priyanka Chopra is starring in The Sky Is Pink alongside Farhan Akhtar, Zaira Wasim, and Rohit Saraf. Directed by Shonali Bose, the film is slated to release on October 11, 2019.

ALSO READ: Priyanka Chopra and Madhuri Dixit set the stage on fire with a dance off on 'Dola Re Dola' and 'Pinga' on Dance Deewane