There’s uproar in Tamil Nadu after the death of two men, father and son Jayaraj (59) and Bennix (31). They were allegedly killed in police custody after being brutalized sexually as well. As of now, four police officers have been placed under suspension whereas one inspector has been transferred. 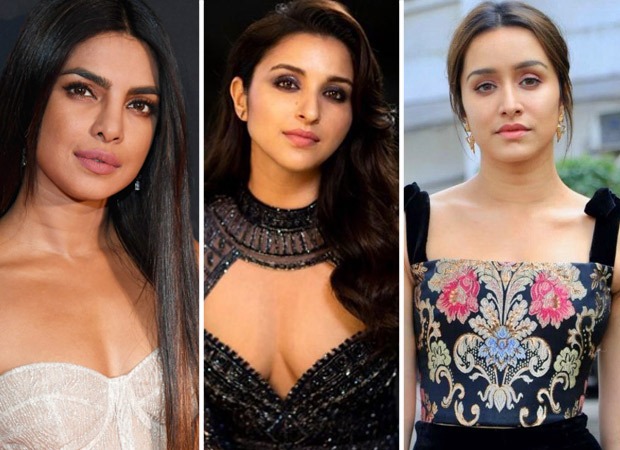 On Tuesday, they were declared dead. Over 1000 people stage protests in Tamil Nadu’s Thoothukudi district as family and friends and the citizens want justice of the Jayaraj and Bennix.

This has led to outrage on social media as people want probe in the deaths of the two people and demand charges against the officers. Bollywood celebrities have too started to speak out the injustice.

Here are the tweets:

We go to the police when we are in danger. How can they BE the danger? Every single cop involved in their death needs to pay for this. I cannot imagine the pain the father and son went through. #JusticeForJeyarajAndFenix

#JUSTICEFORJAYARAJANDBENNIX
Speak up against police brutality!

What has happened in Tuticorin is beyond horrific! We should be ashamed that this can happen in our country! What kind of people do we hire as policemen? We need to fix the system! We raised our voices for George Floyd. We can’t stay silent about this! #justiceforjeyarajandfenix

Numbed to silence reading the nauseating #Tuticorin incident. Strongly urge the authorities to set an example and not let these abhorrent uniformed criminals get away with this gut-wrenching violation of human rights and the ranks they hold. #JusticeForJeyarajAndFenix

Say it again, speak up.. if you are quiet about it, you’re a part of the problem.. #JusticeforJayarajAndFenix#JusticeForJeyarajAndFenix

This might just be one case out of many but it takes only one case to begin the snowball effect. #JusticeforJayarajAndFenix
It could’ve been anyone we know. Details are scary and gut wrenching.

This sounds a lot worse than the #GeorgeFloyd murder

Will these ‘policemen’ be tried for murder?!?

I certainly hope so https://t.co/Oft76ck3PP

What happened to a father and son at the hands of those policemen is wrong at every human level and every single person irrespective of place of origin or political belief needs to stand up for them. It is plain horrific and wrong. DEMAND action. #JusticeforJayarajAndFenix