A couple of months back, Priyanka Chopra's brother Siddharth Chopra called off his wedding with girlfriend Ishita Kumar. Priyanka and beau Nick Jonas tied the knot in December, 2018. A couple of months later, Siddharth and Ishita's marriage was about to take place but the couple didn't walk down the aisle finally. After an engagement ceremony held in February this year in Delhi, they called their wedding off in June.  As per rumours, Siddharth is now dating actor Neelam Upadhyay. 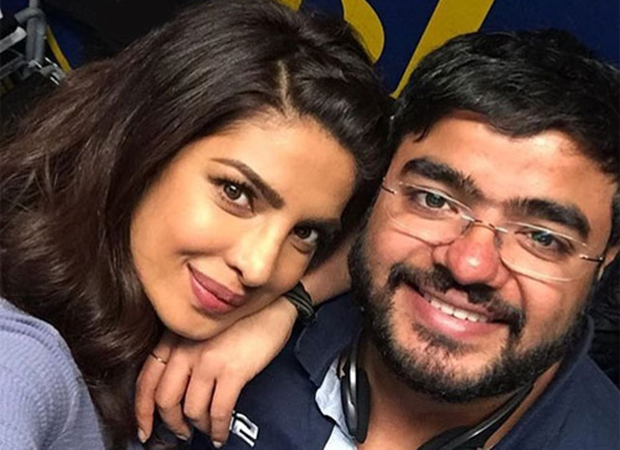 The rumours, in fact, are doing the rounds for a while now. They sparked off the two were spotted together at the Ambanis' Ganesh Chaturthi celebrations. Priyanka was recently quizzed about the same in an interview. She refused to comment, stating that she would not like to comment on someone else's life. She further suggested the interviewer to ask Siddhanth himself.

Crazy 30. #dirtythirty... life’s greatest gift is having family and close friends. Great start into my thirties????

None of Siddharth and Ishita divulged what went wrong in their relationship. In an interview, Priyanka and Siddharth's mother Madhu Chopra said that her son was not ready for marriage, and would need some more time. However, gossip mongers suggest that troubles had crept in their paradise and the romance wasn't working out.