Priyanka Chopra and Nick Jonas are happily enjoying their blissful marriage. The couple, who got hitched in December 2018, is in LA which is their second home after New York. Last week, they were spotted together out and about on a date night in West Hollywood. Just this past weekend, both the stars hosted family get together in Belmont, North Carolina. 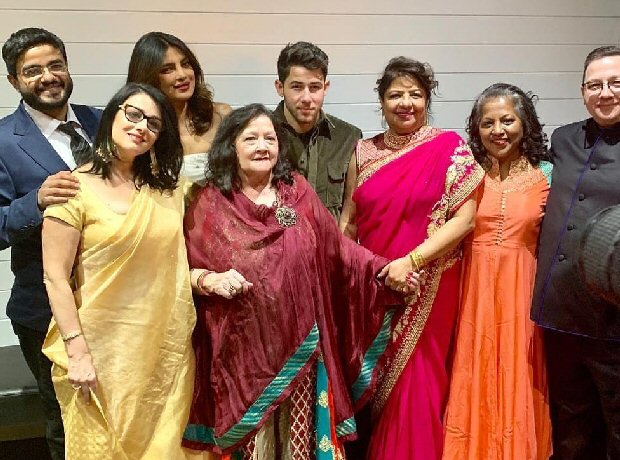 Priyanka Chopra and Nick Jonas host another reception in Belmont

Priyanka Chopra and Nick Jonas got together to host another reception for their families. The actress shared a family photo that featured her mom Madhu Chopra, brother Siddharth Chopra and Nick's parents Kevin Jonas Sr and Denise Jonas along with their other family members. All of them were dressed in Indian traditional wear including Nick's parents. She captioned the photo, "Fam jam. Thank you @nelliessouthernkitchen @mamadjonas @papakjonas for a wonderful reception! We love you! This was amazing." Nick looked dapper in all black outfit whereas PeeCee chose a strapless white dress. 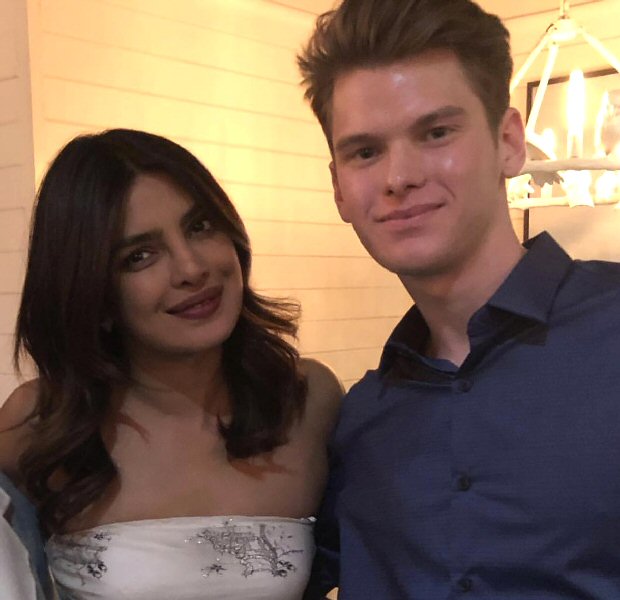 A day ago, they had a intimate dinner with their families including Nick's brothers Kevin Jonas and Joe Jonas who joined the celebrations. 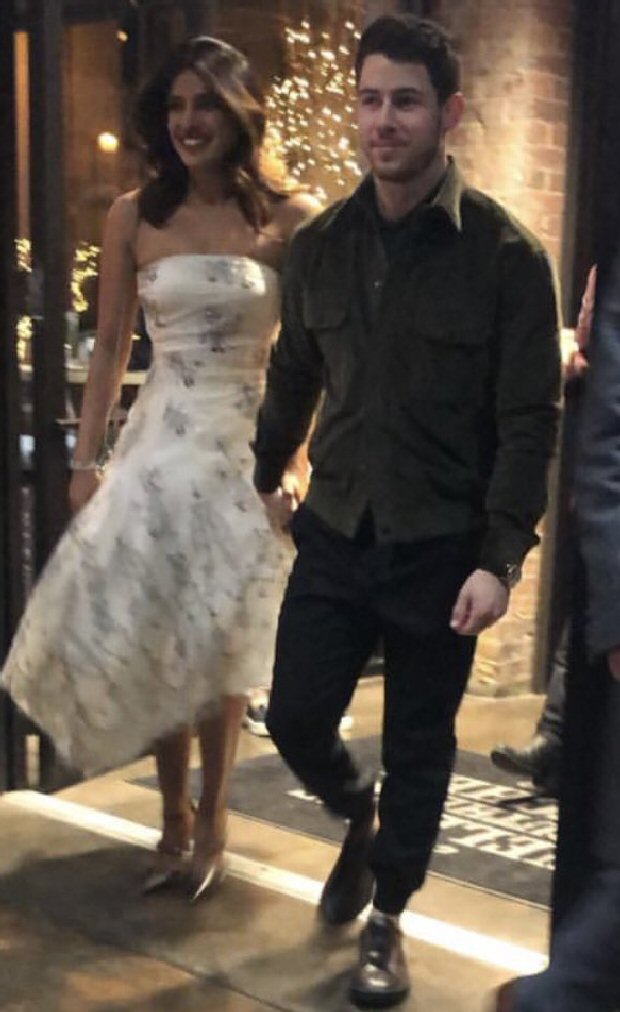 Meanwhile, on the work front, Priyanka Chopra will be seen in Hollywood romantic comedy Isn’t It Romantic. The film stars Rebel Wilson, Liam Hemsworth and Adam Devine. It is set for February 13, 2019 release.