Priyanka Chopra and Nick Jonas have been enjoying their marital bliss. After Switzerland vacation, they are now in the Caribbean. The actress, who got hitched in December 2018, is hoping the year 2019 will be ‘bigger and better’ for her. Priyanka is featured in the January issue of Vogue India in which she talked about her husband Nick Jonas. 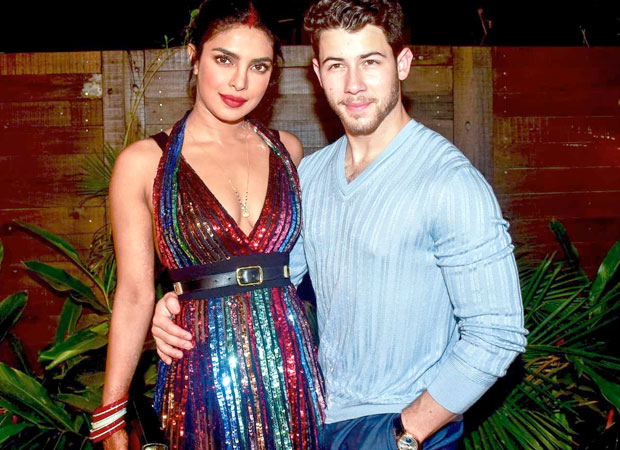 The jet setting couple that is Priyanka Chopra Jonas (@priyankachopra) and Nick Jonas (@nickjonas) don’t necessarily have the easiest of schedules—our January cover star reveals what it takes to keep the romance alive.

Priyanka added that she and Nick both are always willing to fly across the world even just for a day to spend quality time. “But at the same time, we prioritize our jobs, and I think we both understand that about each other.”

It’s hard to beat the year Priyanka Chopra Jonas (@priyankachopra) has had but here’s what she has on her list for 2019.

Priyanka Chopra and Nick Jonas had a dreamy yet lavish wedding at Umaid Bhawan Palace in Jodhpur in December. This was followed by several receptions and parties in New Delhi and Mumbai.

On the work front, Priyanka Chopra will be next seen in Isn’t It Romantic starring alongside Adam Devine, Rebel Wilson and Liam Hemsworth. The film is set to release in US on February 14, 2019. She will also star in The Sky is Pink helmed by Shonali Bose and co-starring Farhan Akhtar and Zaira Wasim.