Priyanka Chopra is a global icon and an acclaimed Bollywood actress, who has also been honoured with a National Award. However, she has been in the news, not just for her acting chops, but also for her past relationships. She is now happily married to Nick Jonas and in her recently released memoir ‘Unfinished’, she, for the first time, speaks up about her first boyfriend. 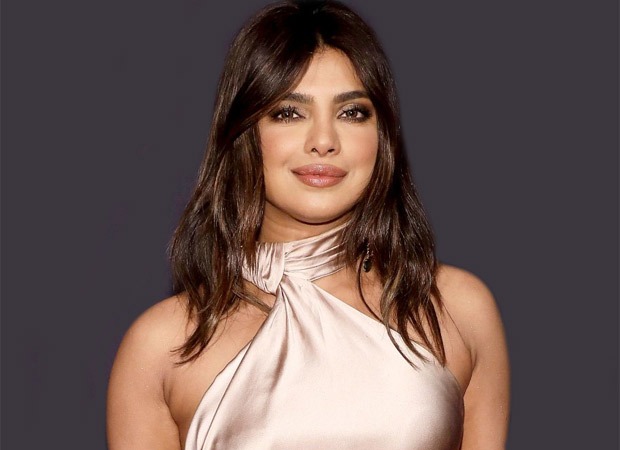 Priyanka Chopra had moved to the USA for her education in her teens. She studied in the city of Cedar Rapids, Iowa followed by Queens, New York. She then relocated to Indianapolis, Indiana where she got admission in the North Central High School. This is when she was in her ninth grade and this is also when she started dating a boy in her school whom she has referred to as Bob (she has hidden his real name to protect his identity). He was in the tenth grade and she says that “he played varsity football, had a really high GPA, and was everything school dreams were made of.”

Priyanka then reveals that Bob would stand outside her classroom and wave to her and make funny faces. They would hold hands in the hallway and he would write notes in his “careful, beautiful handwriting.” He was so crazy about her that one day, Bob took off the gold chain that he was wearing and put it around her neck. Priyanka says it was her ‘OMG’ moment and she felt like she was getting married!

Priyanka Chopra made sure she romanced only inside the school as she was then living with her aunt, Kiran Masi, who had a strict no-dating policy. However, both missed each other outside school hours. Hence, Priyanka came up with an idea. She would tell Bob’s sister to call on her landline. Kiran Masi would then hand the phone to Priyanka, thinking that a female friend of hers from school is on the phone. Once Priyanka would answer, Bob’s sister would hand over the phone to him. However, the aunt got suspicious and one day, she picked up the other landline extension very quietly. However, Priyanka heard her lift the receiver and she ended the phone call just in time.

After a few days, Priyanka Chopra called Bob home as Masi was away at work. Both were watching TV and holding hands when the song ‘I’ll Make Love To You’ by Boyz II Men began to play. Here, she narrates, “Bob inched towards me. I turned to look at him, wondering if it would be that moment – my first kiss…”

Sadly, before both could kiss, Priyanka heard her aunt had returned home and was coming up by the staircase to her room. Priyanka panicked and also wondered why she came home early. With no other choice, she made Bob hide in the closet. Priyanka decided to tell her aunt to get something from the grocery store so that she could leave, which would give Bob an opportunity to run out of the house. 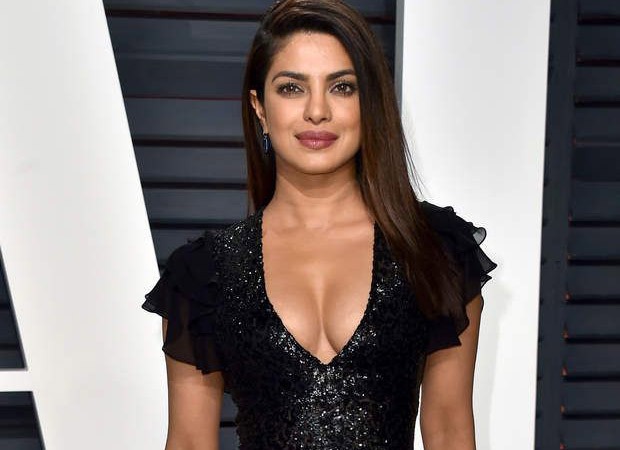 Finally, Kiran Masi entered her room. Priyanka Chopra sat on her bed with her biology book open, pretending to be studying. It seems Bob’s cologne gave them away. She demanded that Priyanka should open the closet. Priyanka refused and gave an excuse that “it’s such a big mess.” However, the aunt didn’t buy that and thundered like never before. Here, Priyanka writes, “I was shaking so badly I could hardly stand and walk to the closet. I’d never seen my aunt this angry. I opened the closet door, and it was a big mess: a boy came out.”

As expected, Kiran Masi got mad at her and immediately called Priyanka Chopra’s mother, Madhu Chopra. It was midnight in India when Priyanka’s mother picked up the call in half-sleep. However, her mother got upset not because Priyanka had a boy in her closet but because she got caught! Kiran Masi however didn’t appreciate this behaviour and she sent Priyanka Chopra to her maternal uncle and aunt in Newton, Massachusetts.

However, Priyanka Chopra says that her feelings for Bob remained unchanged and they began to write letters and e-mails to each other. “This was the late nineties, the relatively early days of personal computers and email, and unfortunately, I didn’t yet know about clearing my history,” says Priyanka. This is because her maternal uncle found out about her emails to Bob and told him to stay away from him. Priyanka, instead, stayed away from the home computer and began emailing him from the computer in the school library. She ends the chapter by revealing, “Until I discovered that he’d started dating my best friend not long after I’d left. So much for true love. Bye-bye, Bob.”

Priyanka Chopra looks back at this event in her life and talks highly of Kiran Masi, despite the fact that she played a villain in her love story. She justifies her behaviour as Priyanka was entrusted with her care. Hence, she felt responsible for her due to which she was so strict. Also, she was the one who had offered Priyanka’s mother the idea that she can stay with them and complete her education. Priyanka writes, “I’ve often wondered what my life would have been if my aunt hadn’t so generously welcomed me into her home just before I turned thirteen. Her bighearted offer changed my life and put me on the course I’m following today. Thank you forever, Masi.”