By the time of Alia Bhatt did Gully Boy she had gotten used to being the central character in all her films. In Gully Boy, Ranveer Singh was had the main role. Alia as Safeena his girlfriend had very little screen space. In fact she wasn’t even in the original plot! 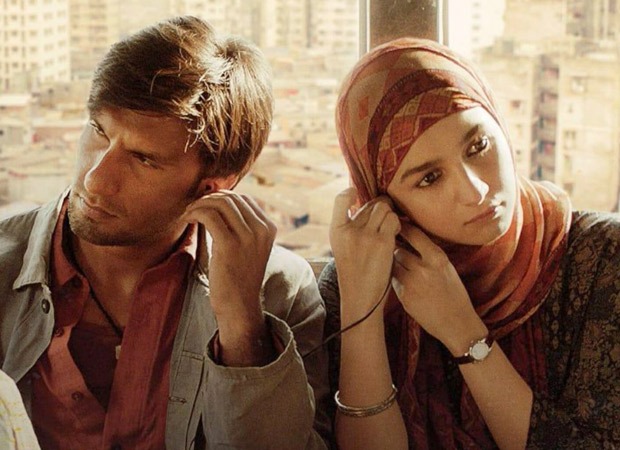 2 Years of Gully Boy: When Alia Bhatt attended workshops for the first time

Alia also spoke to me about how excited she was to work with Zoya Akhtar. “My director Zoya Akhtar guided me through the role. For the first time in my career I did an acting workshop. I had never done a workshop before. Not even for Raazi.”

Alia says doing Gully Boy was fun. “It was like going to school. Within three days I was talking, walking behaving like Safeena. I was like, ‘Wow this is a load off my shoulder!’ I now realize that if I’ve a grip on my character beforehand, going on the set and playing the role becomes so much easier. I am definitely going to recommend doing workshops with my other directors. Of course every director has his or her own process. But I will definitely explore character-finding methods with other directors.”

Alia kept her word. She diligently attended acting workshops before beginning work on Sanjay Leela Bhansali’s Gangubai Kathiawadi. And yes, this time she is the central character, present in almost every frame of the film.

Also Read: Alia Bhatt to sing in the Hindi version of RRR; may be billed as a guest star in the opening credits