Priyanka Chopra, who has also spoken about being comfortable with the skin, has added another popular brand on her endorsement list. She has been brought on board as the brand ambassador of Obagi Skincare. As an endorser of the product, the actress asserts that she is associated with the product because it caters to all skin types without any discrimination! 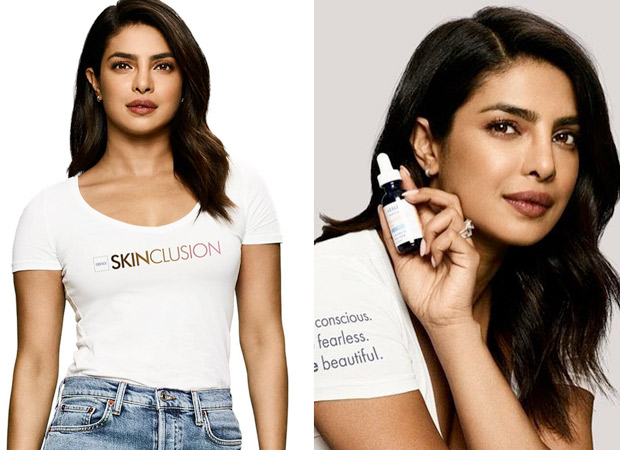 Priyanka Chopra has always advocated causes she has believed in! In fact, she was one of the few celebrities who had come up and spoken openly about racism and other issues that she faced as a foreign teenager in a different country. So when she was offered to be a brand face of Obagi Skincare, the actress agreed because she has been user of the product and is quite aware that the makeup is tested in six kinds of skin types unlike many others. The actress asserted that this gives them everyone a feeling of being included! 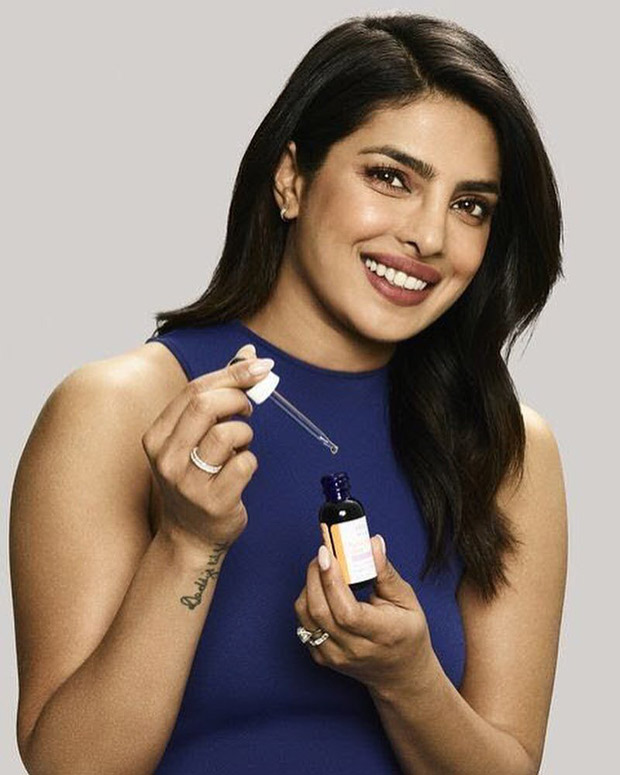 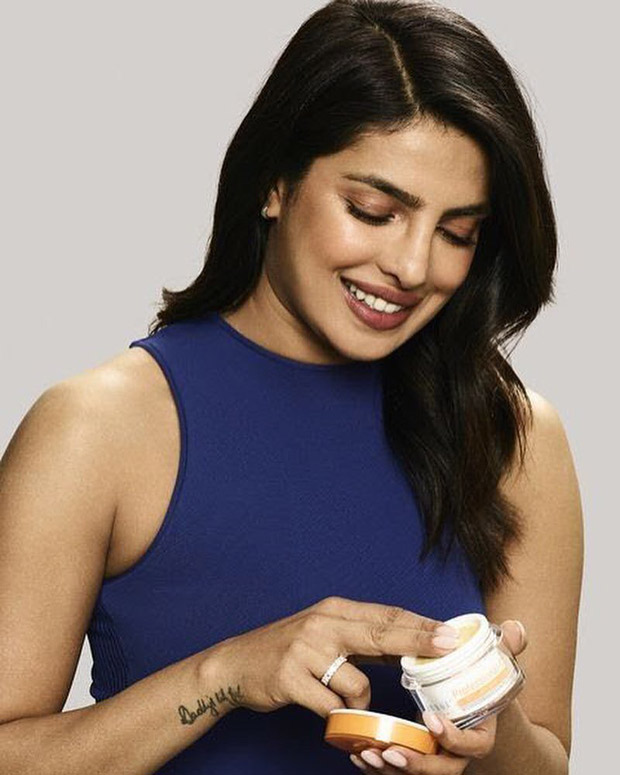 A latest campaign started by Obagi Skincare called Skinclusion features Priyanka Chopra as the face and an ad commercial has been shoot for the same. Here’s a glimpse of it:

We’re honored to partner with @PriyankaChopra, @ICDO.at and #ProjectImplicit to announce #SKINCLUSION, a global awareness campaign dedicated to empowering all to make conscious choices about being inclusive and seeing the beauty in all of our differences! Tag a friend to share the message (link in bio for more at SKINCLUSION.com). #SKINCLUSION #ObagiforLife #skincare #skintypes #skintones

On the work front, Priyanka Chopra will next be seen in the Bollywood film The Sky Is Pink which is directed by Shonali Bose. The film also stars Farhan Akhtar and Zaira Wasim and it is slated to release on October 11. The actress is also expected to star in a venture inspired by Ma Sheela and she is also in discussion with Bollywood bigwigs like Sanjay Leela Bhansali and Vishal Bhardwaj for her next projects.