It is safe to Priyanka Chopra has become a global star. Not only she is starring and creating content in India as an actress and producer, but the actress is also working in Hollywood as well. She has fans not only all around the world but also amongst celebrities. As the Indian celebrities can't get enough of the actress, Priyanka Chopra has found a new fan in Princess Diaries star Anne Hathaway. 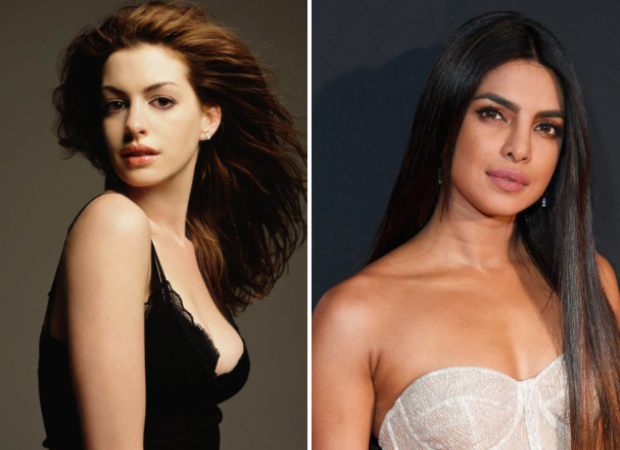 Anne Hathaway is currently promoting her film Serenity with Interstellar star Matthew McConaughey. The actress revealed how she is obsessed with Priyanka Chopra’s flawless skin and often stalks her online to find out what products she uses. “Priyanka Chopra’s skin…I have nothing on her my God,” she stated. She further quipped that she stalks her on a daily basis and said, “So right now I am online every day and go what does she use, how does she do it."