Actress Preeti Jhangiani is going down the memory lane and found two pictures from the sets of her 2000 film Mohabbatein. The actress starred alongside Amitabh Bachchan, Shah Rukh Khan, Aishwarya Rai Bachchan. The film was directed by Aditya Chopra. 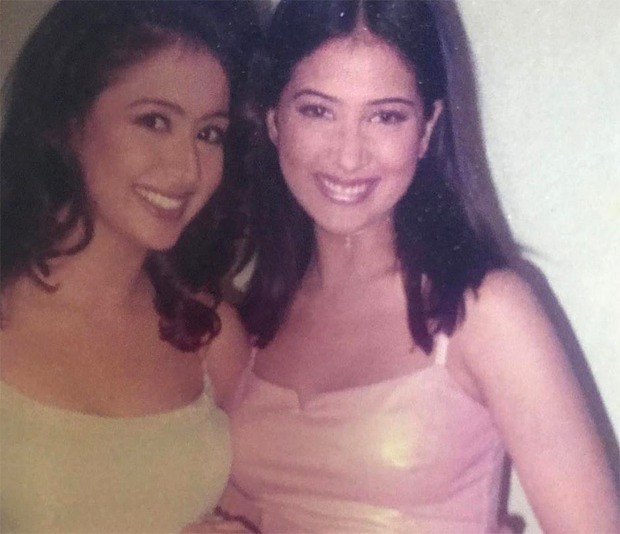 In one of the pictures, Preeti Jhangian is seen striking a pose with filmmaker Yash Chopra, Kim Sharma and her mother Menka Jhangiani in Switzerland. In the second one, she is seen with Kim who is not very pleased with her picture. 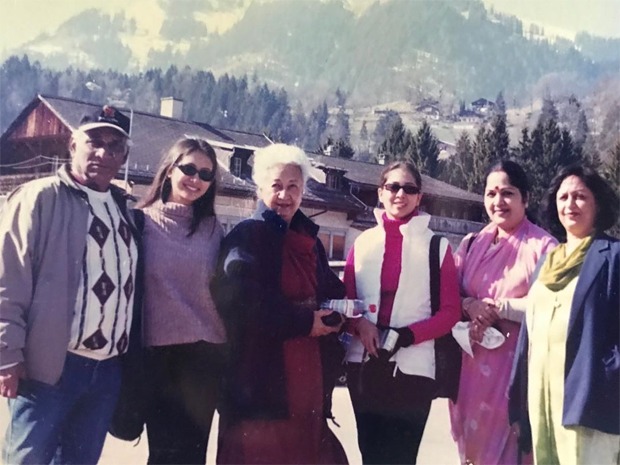 Sharing the pictures on Tuesday, Preeti wrote, "Major throwback from the sets of Mohabbatein with the iconic Yash Chopra and all the Mamas!"

Kim Sharma commented: "Why I was so ugly."

Major #throwback From the sets of #mohabbatein with the iconic #yashchopra and all the Mamas ! ???? @myswitzerlandin @yrf

ALSO READ: Kim Sharma is all smiles as she enjoys the sun and sea in a white bikini