Priyanka Chopra, who recently wrapped up the third season of Quantico in Ireland, is currently on a promotional spree for the new season. Just this morning, we came across some photos of Priyanka Chopra's appearance on The Tonight Show Starring Jimmy Fallon on Wednesday night. This was the fourth time she is on the show to promote the season 3 premiere of her TV show Quantico. The last two times she promoted Quantico while the third time she was promoting her debut film Baywatch. 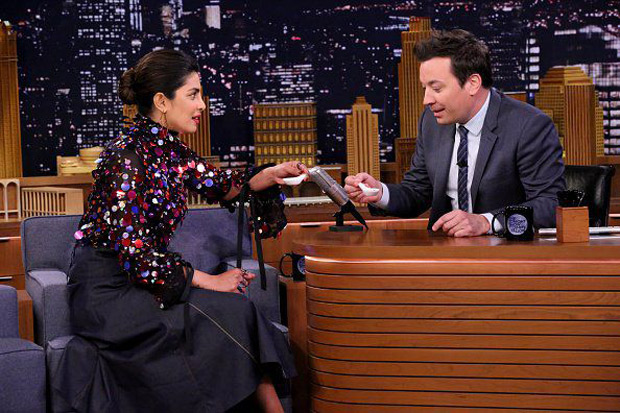 Priyanka Chopra had a fun conversation with Jimmy Fallon about the upcoming season. Not only that, she even interacted with another guest David Blaine who performed some magic tricks. While in one of the photographs she looks shocked, in the promo of the episode, she completely was disgusted seeing one of the magic tricks. She looked beautiful in a sequined top and denim skirt with tied up hair and heels. 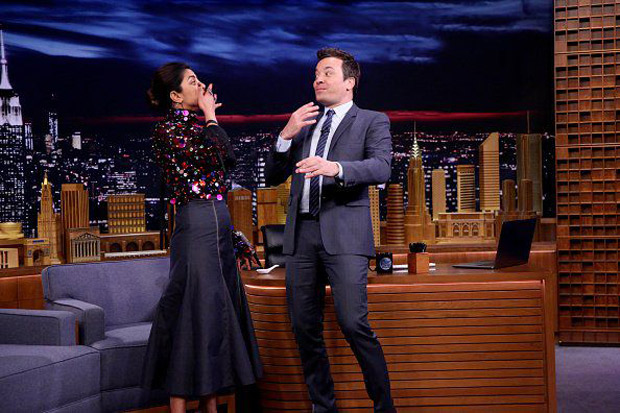 Meanwhile, Priyanka Chopra’s Quantico season 3 will air on April 26, 2018, in the US. The show will premiere in India on April 28 at 9 pm on Star World. Reprising her role as Alex Parrish, the small season will have 13 episodes. Besides this, she will also be seen in two films- A Kid Like Jake which is set for 2018 release and Isn’t It Romantic which will release on February 14, 2019. 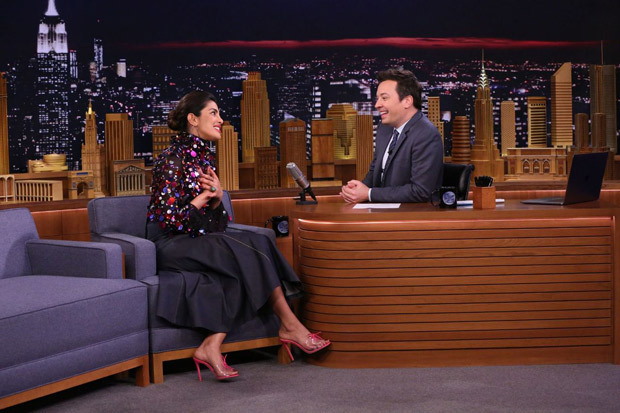 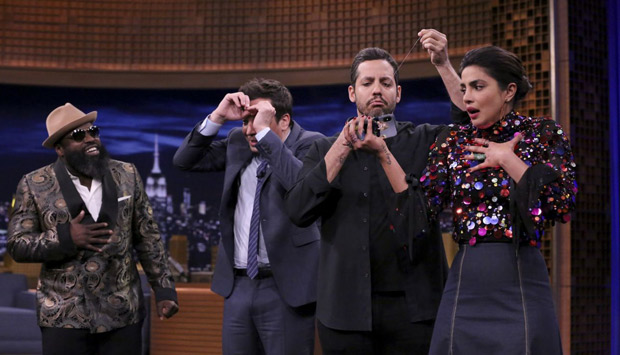 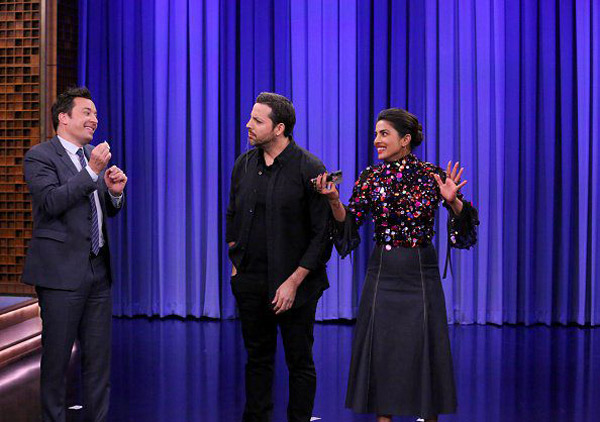 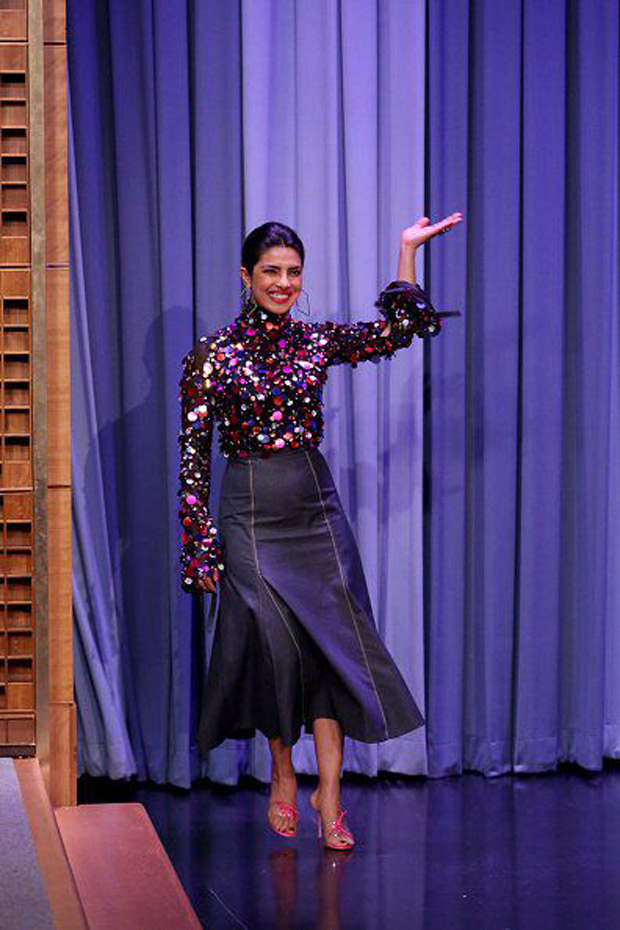