Last year, 2.0 actress Amy Jackson announced her engagement to her longtime boyfriend George Panayiotou. Earlier this year, the actress also revealed that she is having a baby. Since then, she has been sharing many moments while embracing motherhood. 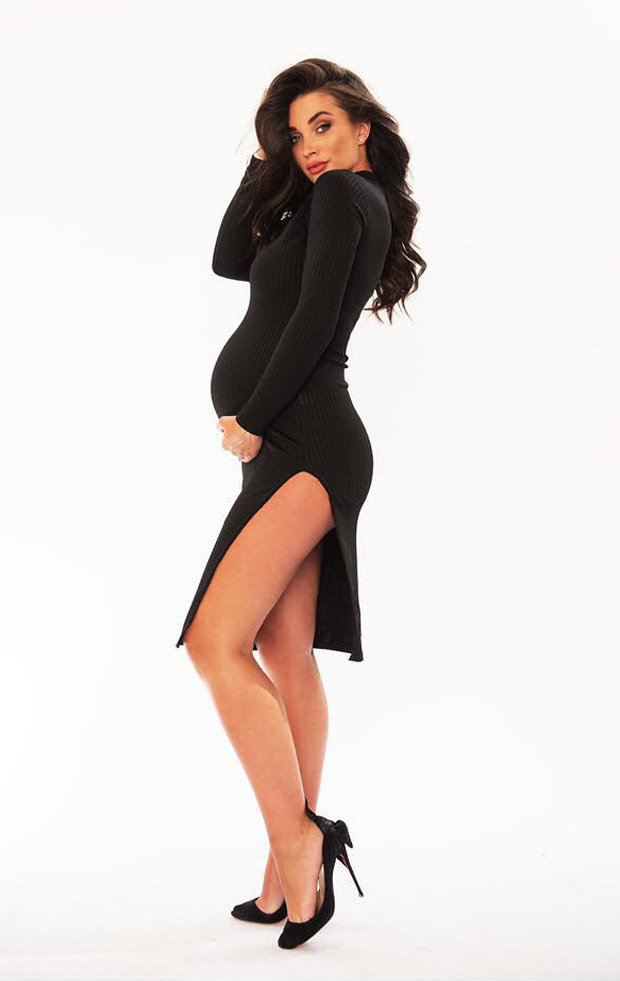 Recently, Amy Jackson did a maternity shoot and looks incredible in it. She was 33 weeks pregnant during the shoot. She wore a black thigh-high slit figure-hugging dress for the shoot. Sharing the photos, she wrote, "The little man at #33weekspregnant on our maternity shoot with @samaramorrisphotographer Glam by @sandydmakeup @rosiecerosiomakeup."

When I thought my bump was BIG - the little man at #33weekspregnant on our maternity shoot with @samaramorrisphotographer Glam by @sandydmakeup @rosiecerosiomakeup ????

Amy Jackson, in August, had a gender reveal party for her family and friends where she announced that she is having a baby boy.

On the work front, Amy Jackson was last seen in Akshay Kumar and Rajinikanth starrer 2.0 and American sci-fi show, Supergirl.

ALSO READ: Amy Jackson reveals she is having a boy

Nicki Minaj reveals she gave birth to a baby…

When Anushka Sharma’s mom stitched her…