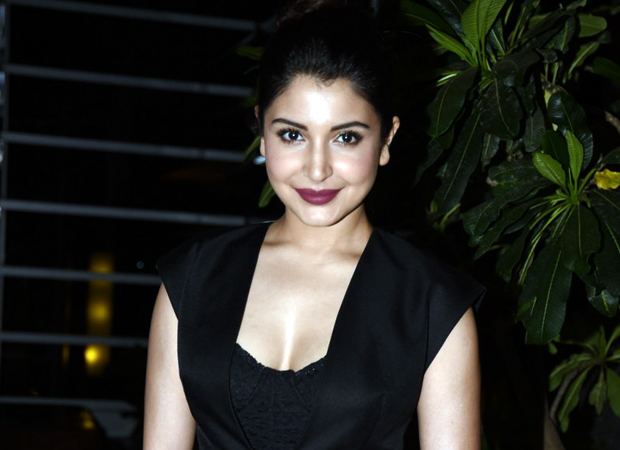 Anushka Sharma is a passionate actress who is hungry for new ideas and different premises. She is one of the few actresses who always considers a solid screenplay as a prerequisite for an engaging experience on the big screen. When I was called for watching the theatrical trailer of Anushka's forthcoming production Phillauri, I was confident that it will not be a regular story that she must have taken up after the much appreciated NH10. The whacky promo of Phillauri is a pleasant surprise laced with simplicity, earthiness and quirky entertainment.

Vijay Singh of Fox Star, the co-producers of the film is super confident. "It is not a regular love story and that is the biggest plus point. We are very excited for the film," he told me excitedly. Anvita Dutt has written the story, screenplay and dialogues based on the idea of the director Anshai Lal. The theatrical trailer of Phillauri will be out in a few days’ time.