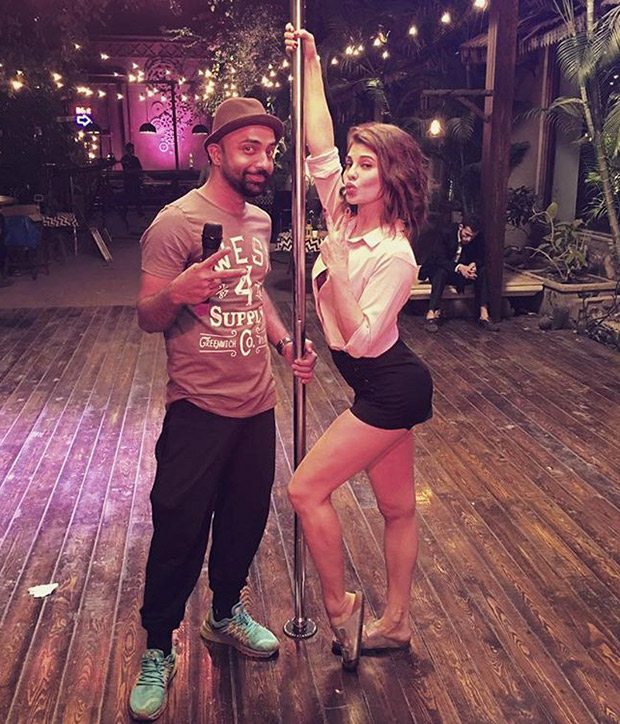 By now, we all know that Jacqueline Fernandez will soon be seen in an action avatar alongside Sidharth Malhotra in the film Reloaded. But what caught our attention was not the fact that the film has wrapped up shooting but what they shot for during the closing sequence. 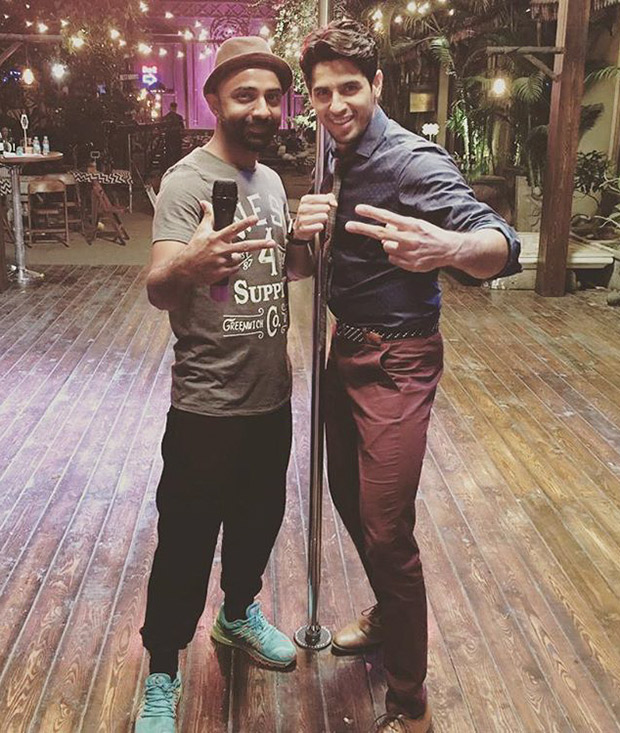 In fact, Jackie and Sidharth shot for a sizzling pole dance sequence that features the actress in a white buttoned top and black skirt for the track titled ‘Chandralekha’. Posting images of the same on Instagram, the choreographer of the track added, “Done with the song Chandralekha”.

As for the film, Reloaded that features Jacqueline Fernandez and Sidharth Malhotra working together for the second time after Brothers is helmed by director duo Raj Nidimoru and Krishna DK. Produced by Fox Star Studios; Reloaded is being readied for release on August 25, 2017.

It's a wrap for Sidharth Malhotra and Kiara…

Jacqueline Fernandez and Varun Dhawan get…