Brahmarakshas 2 star Pearl V Puri is all set to make us swoon with his upcoming music video opposite Divya Khosla Kumar. The actor had recently posted pictures of himself recording a new single in a dubbing studio but is now all set to mesmerise us with his acting. This is the first time that he will be seen starring opposite Divya Khosla Kumar in this romantic medley.

The poster of the song is out and the fans just can’t keep calm. Releasing under the T-Series banner, the song is sung by Darshan Raval and Neha Kakkar. The music video will be out on October 7 and clearly, the fans have been eagerly waiting for it.

Take a look at the first look of this song. 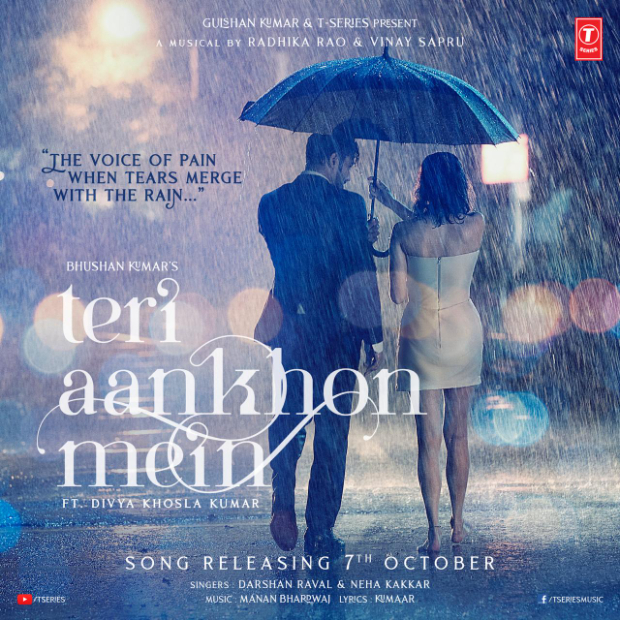