Mudassar Aziz, who has made some refined comedies in recent times including Happy Bhag Jayegi, is now facing a flurry of fury regarding a particular dialogue which was shown in the trailer of Pati Patni Aur Woh. The dialogue which many saw as an endorsement of marital rape, had Kartik Aaryan saying, "Biwi se sex maang lein toh hum bikhaari. Biwi ko sex na de toh hum atyachaari. Aur kisi tarah jugaad laga ke usse sex haasil kar lena toh balaatkari bhi hum hai. (If we ask our wives for sex then we’re called beggars, if we deny them sex then we’re called torturers, and if we coerce them into having sex with us, we’re called rapists).” 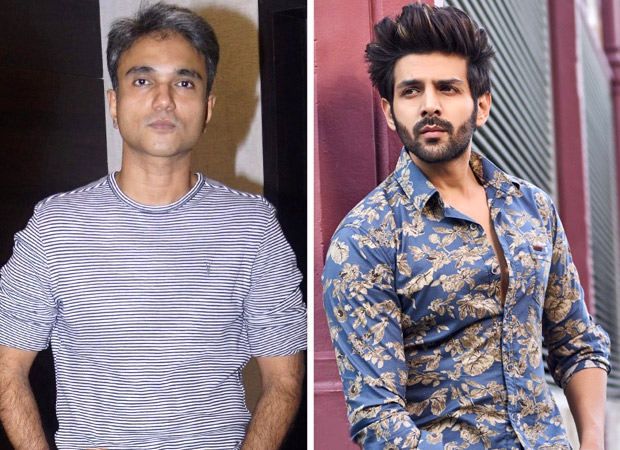 Now for the first time, the director Mudassar Aziz clears the air. “Let me tell you about an incident from my childhood. My father was a huge fan of Subhash Ghai’s cinema. Watching Subhashji’s films was an event for our entire family. My father would take my mother, my sister and I to a nearby theatre on the first day. But when Subhashji’s Khalnayak was being released, he saw the trailer and heard Sanjay Dutt saying a dialogue that sounded as though the villain’s character was being glorified. This shattered my father’s faith in Subhash Ghai’s cinema. He went to see Khalnayak without us. But then something happened. When he saw the film he realized that Sanjay Dutt’s character had not been glorified at all. That the villain comes to an awful sticky end.”

Mudassar feels the offensive dialogue from Pati Patni Aur Woh was being judged out of context. “And who are these people judging you? I’ve heard young RJs asking actors questions that they have no business asking. Most people who are judging us today are not qualified to do so. That dialogue which a few wrenched out of context is meant to show the narrow-mindedness of the small town Kanpuri protagonist who has grown up in a patriarchal environment and doesn’t think it is wrong to think that way. Unless we spell out societal prejudices, how do we tackle them?”

The director feels disrespect to women is not a part of his DNA. “I’ve grown up in a household where my mother and sister had the final say on every issue. My films whether it Dulha Mil Gaya or Happy Bhag Jayegi have always had women at the forefront. I’d never disrespect women in my cinema.”

Contrary to reports, the allegedly offensive dialogue has not been removed from Pati Patni Aur Woh.

Says Mudassar, “We’ve removed a word that was apparently making people uncomfortable. But like I said, removing the filth from gender-biased minds is a process that can only be initiated after that filth is addressed. Soch ko badalne ke liye pehle uss soch ko awaaz deni hogi.”