Parineeti Chopra has recently returned from London after completing her 7 weeks long shoot for the remake of The Girl On The Train. While she was on a partial digital detox during her shoot and now that she’s back, she has resumed her training for Saina Nehwal’s biopic. 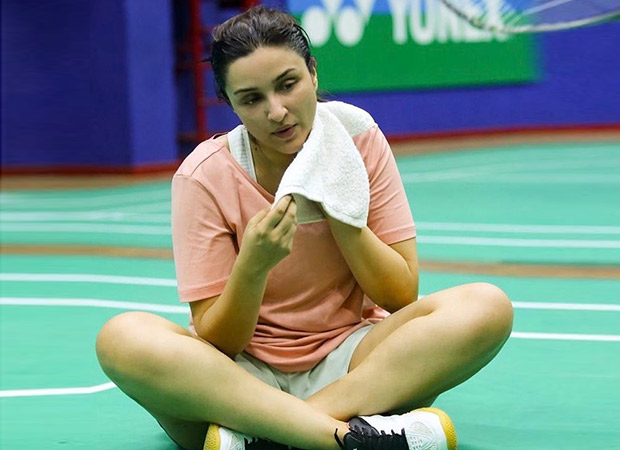 Even though the movie goes on floors later this month, Parineeti Chopra has been training herself in the sport, tirelessly. She has been on a very strict diet and has been waking up at 5:30 am for practice without fail. Even when she was away in London, she made sure to practise whenever she had the time and followed her diet very strictly. She recently posted a picture on her Instagram where she looks exhausted and we can’t wait to see how well she performs in the film.

Take a look at the picture she posted.

Me. All day everyday nowadays????

Also Read: Parineeti Chopra pens an emotional note as she wraps the shoot for The Girl On The Train